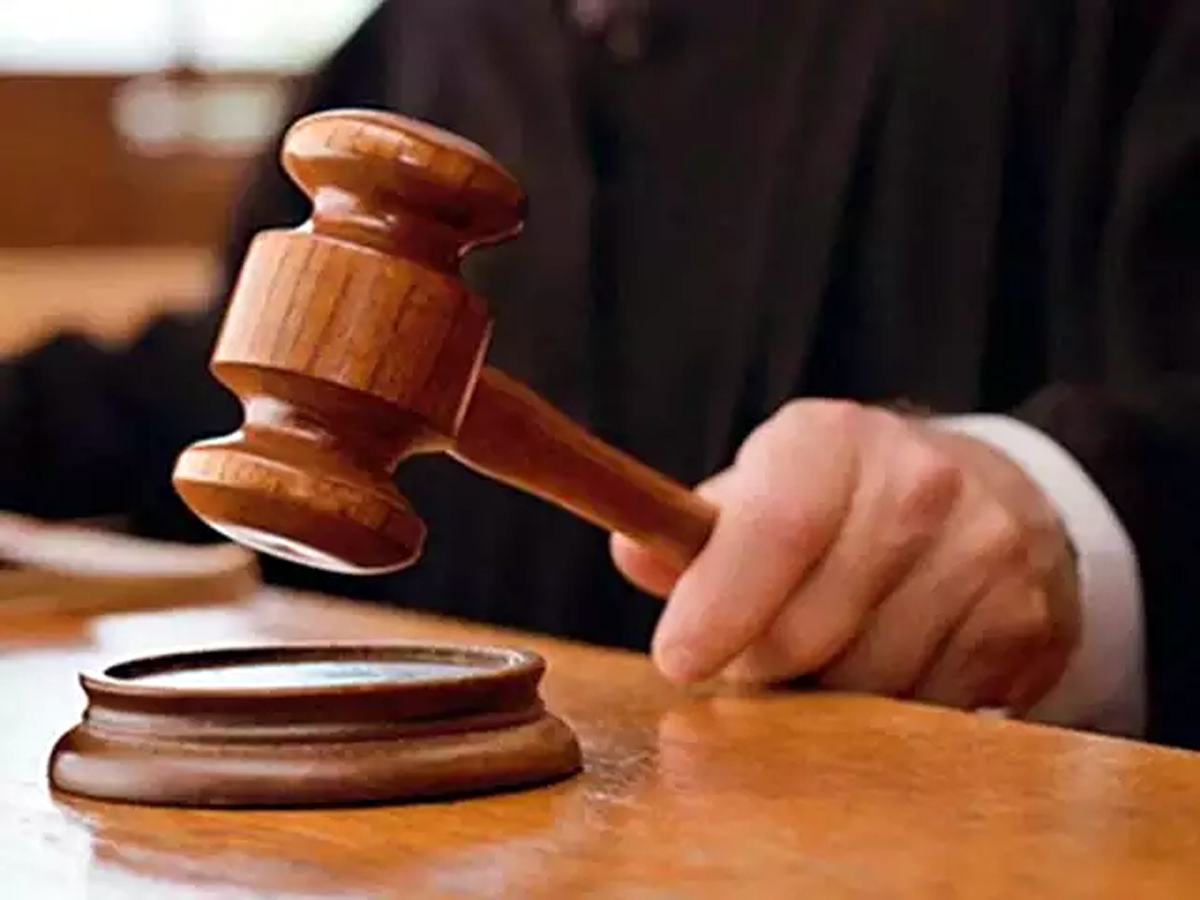 NEW DELHI, Sept 14: A Delhi court has initiated criminal proceedings against a lawyer for allegedly misbehaving and arguing in a high-pitched voice in the courtroom despite repeated warnings by the judge.
During the physical hearing in the court of Additional Sessions Judge Shivaji Anand on September 8, a lawyer kept arguing with the prosecutor in a “very high pitch”, alleging that he is making mockery of him, according to the court order.
Despite repeated warnings by the judge, the lawyer continued to raise his voice, impelling the judge to seek a written reply on why he misbehaved and interfered in the court proceedings even after his matter was over. On September 10, when the lawyer refused to submit the explanation despite being informed that his such stand may amount to an offence, the judge directed for initiation of criminal proceedings. (PTI)
The judge also observed that the lawyer did not feel remorseful for his act.
“Let miscellaneous number be registered for further proceedings under sections 228 (interruption to public servant sitting in judicial proceedings) and 179 [refusing to answer public servant authorised to question] IPC. The matter will be taken­ up on September 21,” the sessions judge ordered.
The lawyer had come to the court to seek interim bail for his client for two months on the medical grounds. After going through the medical documents, the court dismissed the bail plea. (PTI)