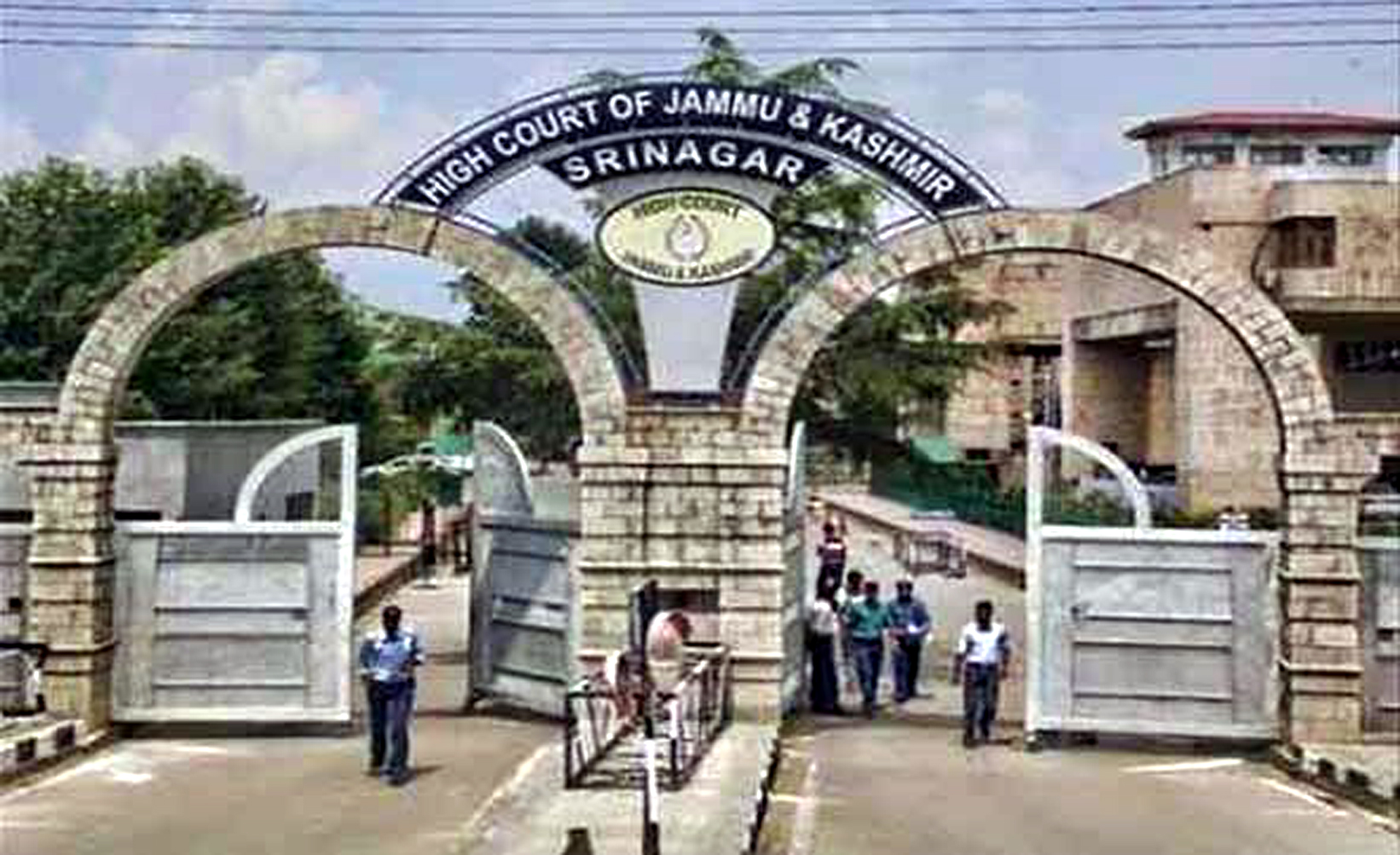 Shah Latief arrested, sent to jail
Fayaz Bukhari
SRINAGAR, Apr 22: The former Deputy Commissioner Kupwara was today arrested and sent to Central Jail Srinagar after a local Court convicted and awarded him two year jail term and a fine of Rs 4 lakhs for embezzlement of public exchequer.
Special Judge Anti Corruption Kashmir, Srinagar R N Wattal while announcing the judgment on corruption charges against the then Deputy Commissioner Kupwara Shah Latief sentenced him for 2 years imprisonment and the fine of Rs 4 lakhs.
Court directed the convict is sentenced simple imprisonment for one year and fine of Rs 2,00,000 for the offence under Section 409 of RPC. He has been further sentenced to simple imprisonment for one year and fine of Rs.2 lakh under Section 5(1)(c) of PC Act. Court has also made it clear that both the sentences would run concurrently.
The court has also directed that if he fails to pay the fine then he would undergo simple imprisonment for one year and it shall run consecutively.
The accused was on bail and after quantum of sentence announced by the Court he was taken into custody and has been sent to Superintendent Central Jail Srinagar along with a warrant for the execution of sentence.
The charge sheet against Shah Latief was filed on a complaint forwarded by Under Secretary GAD to VOK alleging therein that in the meeting of District Development Board held on 04-08-1997 at Kupwara under Chairmanship of the then Forest Minister, it was decided to utilize the interest amount of Rs.1,78,702 accured on Bank deposits of Jawahir Rozgar Yogna and Employment Assurance Scheme for repairs of the vehicles attached with the office of Deputy Commissioner Kupwara who was entrusted with the said money and was authorized to use the interest amount for the repairs of the vehicles. However, instead of utilizing the amount for repairs of the vehicles, he misappropriated it and didn’t repair any vehicle.
On the receipt of the communication, enquiry was conducted and on the basis of outcome of the enquiry it was established that interest amount was misappropriated by Shah Latief and not a single penny out of the interest amount was utilized for the repairs of the vehicles attached with the DDC’s office.
A case (FIR No.18/2004 u/s 5(1)(c) r/w 5(2) P.C. Act and Section 409 RPC) was registered at P/S VOK and investigation commenced during which the statement of officials and drivers who were well acquainted with the facts and circumstances of the case were recorded and documents were sent to FSL and opinion received confirmed that accused issued the cheques and instead of making the repairs of the vehicles, the amount was misappropriated by DDC Kupwara causing wrongful loss to the State exchequer and wrongful gain to himself.
Court in the judgment said, that corruption needs to be eradicated from the nation and task is arduous but not unachievable and to achieve that, one has to rise above his vainglorious interest and to raise his moral standards. “Public persons need to resist to such illegitimate insistence and rather should act as whistle blowers. Only with collective efforts, corruption can be eradicated”, read the court order.
Court has held Latief responsible to keep entrusted cash safely and account for it. “Instead, consequences were kept at bay by the convict while usurping Government money despite the fact that the convict had a long experience in Government service and was educated and holding an administrative post capable of understanding well all consequences of his criminal acts”, read the judgment.
Court recorded that Latief has completely disregarded the ethics and criminal breach of trust and criminal misconduct were committed by him.
“Convict gave supremacy to illegal personal gains putting the Government exchequer at loss to the tune of Rs 178,702. No glimpse of remorse was visible on the face of the convict”, read the judgment.
Court added, that over all entire nation is suffering on account of misdeeds of such offenders who put Government exchequer to such loss compromising with the economy of the nation. The entire community is aggrieved if the economic offenders who ruin the economy of the State are not brought to book and suitably punished.