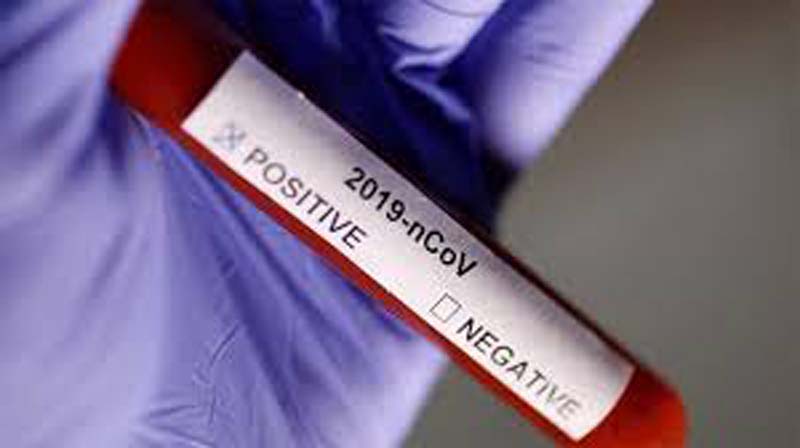 NEW DELHI, May 24: India saw the biggest spike in COVID-19 cases for the third consecutive day today with 6,767 new infections reported in the last 24 hours taking the nationwide tally to 1,31,868, while the death toll due to the disease rose to 3,867 with 147 more fatalities, according to the Union Health Ministry.
Health Minister Harsh Vardhan, after visiting the dedicated COVID-19 health centre (DCHC) at Chaudhary Brahm Prakash Ayurved Charak Sansthan (CBPACS) in Najafgarh, said the country has ramped up its testing capacity and around 1,50,000 tests can be conducted every day.
“Yesterday itself, we have conducted 1,10,397 tests. Till yesterday, we have conducted 29,44,874 tests,” he said, adding that India now has 422 government laboratories and 177 private laboratory chains to conduct COVID-19 tests.
Meanwhile, the number of active COVID-19 cases in the country stood at 73,560. While 54,440 people have recovered, one patient has migrated to another country, the Health Ministry stated in its bulletin.
“Thus, around 41.28 per cent patients have recovered so far,” a Health Ministry official said.
Of the 147 deaths reported since Saturday morning, 60 were in Maharashtra, 27 in Gujarat, 23 in Delhi, nine in Madhya Pradesh, seven in Rajasthan, five in Tamil Nadu, four each in West Bengal and Telangana, three in Uttar Pradesh, and one each in Andhra Pradesh, Jammu and Kashmir, Karnataka, Uttarakhand and Jharkhand. (PTI)