NEW DELHI, Jan 27:
Death row convict in the 2012 Nirbhaya gang-rape and murder case Mukesh Kumar Singh moved the Supreme Court on Monday seeking urgent hearing on his plea against dismissal of his mercy petition by the President.
The mercy plea of 32-year-old Singh was dismissed by President Ram Nath Kovind on January 17.
A bench headed by Chief Justice S A Bobde said, “If somebody is going to be hanged then nothing can be more urgent than this.”
The bench also comprising Justice B R Gavai and Justice Surya Kant said that if someone is to be executed on February 1, then it is a matter of top priority and asked Singh’s counsel to approach the mentioning officer as the hanging is scheduled on February 1.
“Execution case will be given top priority,” the bench said.
The warrant for execution of death sentence for the four convicts in the case has been fixed on February 1 at 6 am.
Singh had moved the mercy plea after the Supreme Court dismissed his curative petition against his conviction and death sentence. The apex court had also rejected the curative petition of another death row convict Akshay Kumar (31).
The other two convicts, Pawan Gupta (25) and Vinay Kumar Sharma are yet to file curative petitions before the Supreme Court.
A 23-year-old physiotherapy intern, who came to be known as “Nirbhaya”, the fearless, was gang-raped and savagely assaulted on the night of December 16, 2012, in a moving bus in South Delhi. She died of her injuries a fortnight later in a Singapore hospital.
Six people — Mukesh Singh, Vinay Sharma, Akshay Kumar Singh, Pawan Gupta, Ram Singh and a juvenile — were named as accused. The trial of the five adult men began in a special fast-track court in March 2013.
The prime accused, Ram Singh, allegedly committed suicide by hanging himself in Tihar jail days after the trial began.
The juvenile, who was said to be the most brutal of the attackers, was put in a correctional home for three years. He was released in 2015 and sent to an undisclosed location amid concerns over a threat to his life. The juvenile, when released, was 20 years old.
Mukesh, Vinay, Akshay and Pawan were convicted and sentenced to death in September 2013.
On Saturday, a Delhi court said that no further directions were required on a plea by the lawyer of the death row convicts alleging the prison authorities were not handing over certain documents required to file mercy and curative petitions, and disposed of the petition.
Additional Sessions Judge Ajay Kumar Jain said the convicts’ lawyer can take pictures of the relevant documents, diary and paintings from the Tihar jail authorities.
The court had noted that the jail authorities had already complied with the request made by the convicts by supplying the documents whatever was lying with them. (PTI) 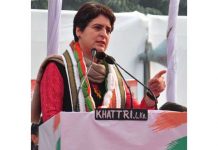 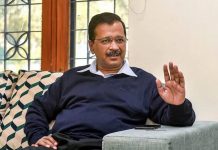 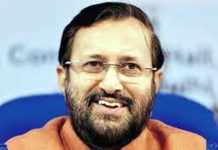 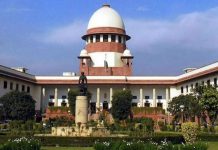 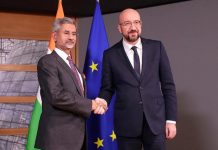 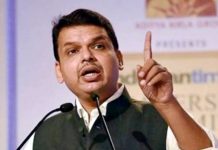