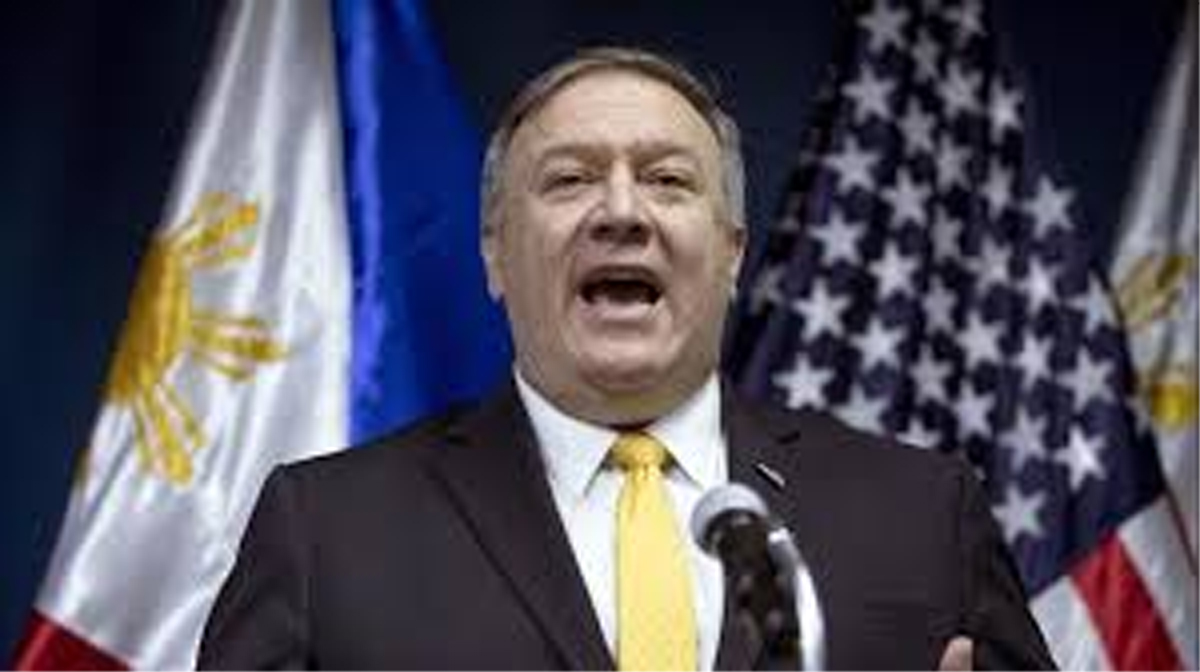 WASHINGTON, June 25: On the eve of Secretary of State Mike Pompeo’s visit to New Delhi, a top US lawmaker has asked him to convey to the Indian government a “predictable, coherent and consistent” strategy that will help the bilateral relationship reach its full potential, insisting that the strength of ties cannot be boiled down to trade deficits and tariffs.

Congressman Eliot L Engel, Chairman of House Committee on Foreign Affairs, in a letter to Pompeo on Monday said the Trump administration’s policies have not only failed to advance the US objectives, but have also introduced significant friction in its partnership with New Delhi.

“I am deeply concerned by the inconsistencies between the administration’s rhetoric and actions toward India, which are further exacerbated by the lack of a confirmed assistant secretary more than two years into this administration’s term,” Engel said in his letter.

He said tensions have increased over each side’s tariff policies, starting with the US tariffs on steel and aluminum.

There is a growing view that the administration is attempting to coerce India into complying with the US demands on a variety of issues, rather than negotiating with them as a strategic partner, Engel said.

“The threats to strip India of its privileges under the Generalized System of Preferences in the middle of the country’s general election has furthered the notion that the administration sees the India relationship as a transactional one.

“And the decision to end waivers related to the US sanctions on Iran could alienate India when we need to be working with our partners to prevent destabilising Iranian activities,” he said.

The United States in May ended exemptions it had given to eight governments, including India, from its unilateral order to stop buying Iranian oil.

The trade concerns are real, and the United States must continue to work with the Indian government on market access and other important issues like international child abduction and human rights, Engel said.

“But the administration must also demonstrate a predictable, coherent, and consistent strategy that strengthens the US-India cooperation, especially in areas where our interests and values align. It’s critical that American engagement support those in India who seek to further strengthen India’s ties to the United States,” he said.

The measure and strength of bilateral relationships, he argued, cannot be boiled down to trade deficits and tariffs.

India raised tariffs on as many as 28 American products, including almonds and walnuts, on June 16 in response to higher duties imposed by the US on products including steel and aluminum. The Trump administration on June 1 terminated India’s designation as a beneficiary developing nation under the key GSP trade programme.

India was the largest beneficiary of the GSP programme in 2017 with duty free status being given to USD 5.7 billion worth of imports into the US.

The inconsistent US approach toward India risks setting back the strategic partnership that the two countries have worked for decades to cultivate, Engel added.

“I urge you to use your visit to not only reaffirm and strengthen the US-India strategic partnership, but also convey a coherent set of objectives and predictability to the new Indian government that will help this relationship reach its full potential,” Engel said. (PTI)