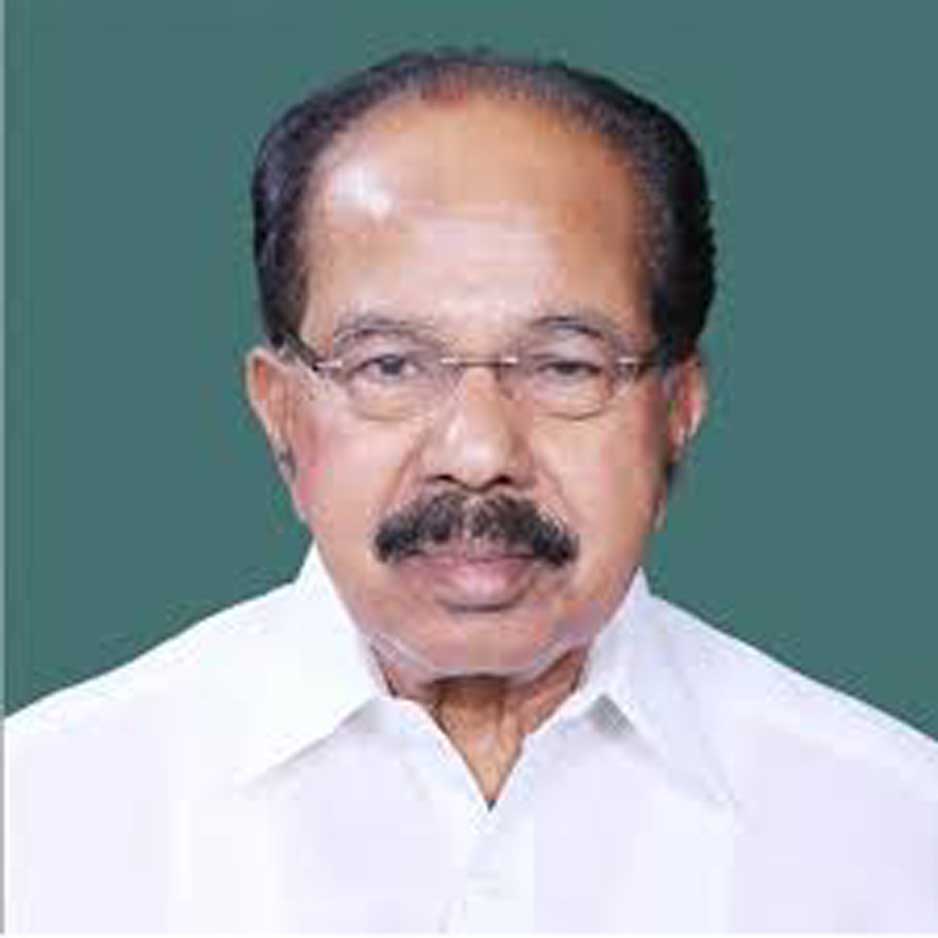 BENGALURU, June 22: Senior Congress leader M Veerappa Moily Saturday said the party would have won 15 to 16 seats in the Lok Sabha polls had there been no tie up with JD(S) and that trusting the alliance was a ‘mistake.”

“Hundred per cent…not only here (Chikkaballapur).. in various constituencies…if there was no alliance, 15-16 seats Congress would have definitely got,” he said.

Moily was replying to a question on whether he would have won in Chikkaballapur if there had been no alliance.

Speaking to reporters in Chikkaballapur, he said that

trusting the coalition was a mistake. “Our people (Congress) also opposed (me).. that is very clear.”

Asked about the reasons for those in Congress opposing him, he did not divulge much details, saying it maybe because of power or money.

Moily, a former union minister, was the joint candidate of the ruling Congress-JDS coalition.

He was defeated by BJP’s B N Bache Gowda in Chikkaballapur by 1,82,110 votes.

Congress and JD(S) that had faced the polls in alliance

managed to win one seat each, while BJP won 25 seats.

Moily said though he had lost from Chikkaballapur, he still trusted the people of the constituency.

He said he was not sure about contesting an election

again, saying he does not have that desire, “but will continue to have the love and trust with the people here.”

Indicating that ineffectiveness of the government also led to the disastrous result in the LS polls, Moily said other than saving the government, those in power should also look into the needs of the people, who do not have a good opinion about the administration.

Calling for reorganising Congress from the grassroot

level, he said “going with them (JDS) we have seen defeat.

That bitter experience has happened and should not happen again.

We should reorganise our party and we have to face

“…I have not got JD(S). Going to them, talking to them was a waste of time. If I had utilized that time to concentrate on voters, I would have got far more votes,” he added. (PTI)