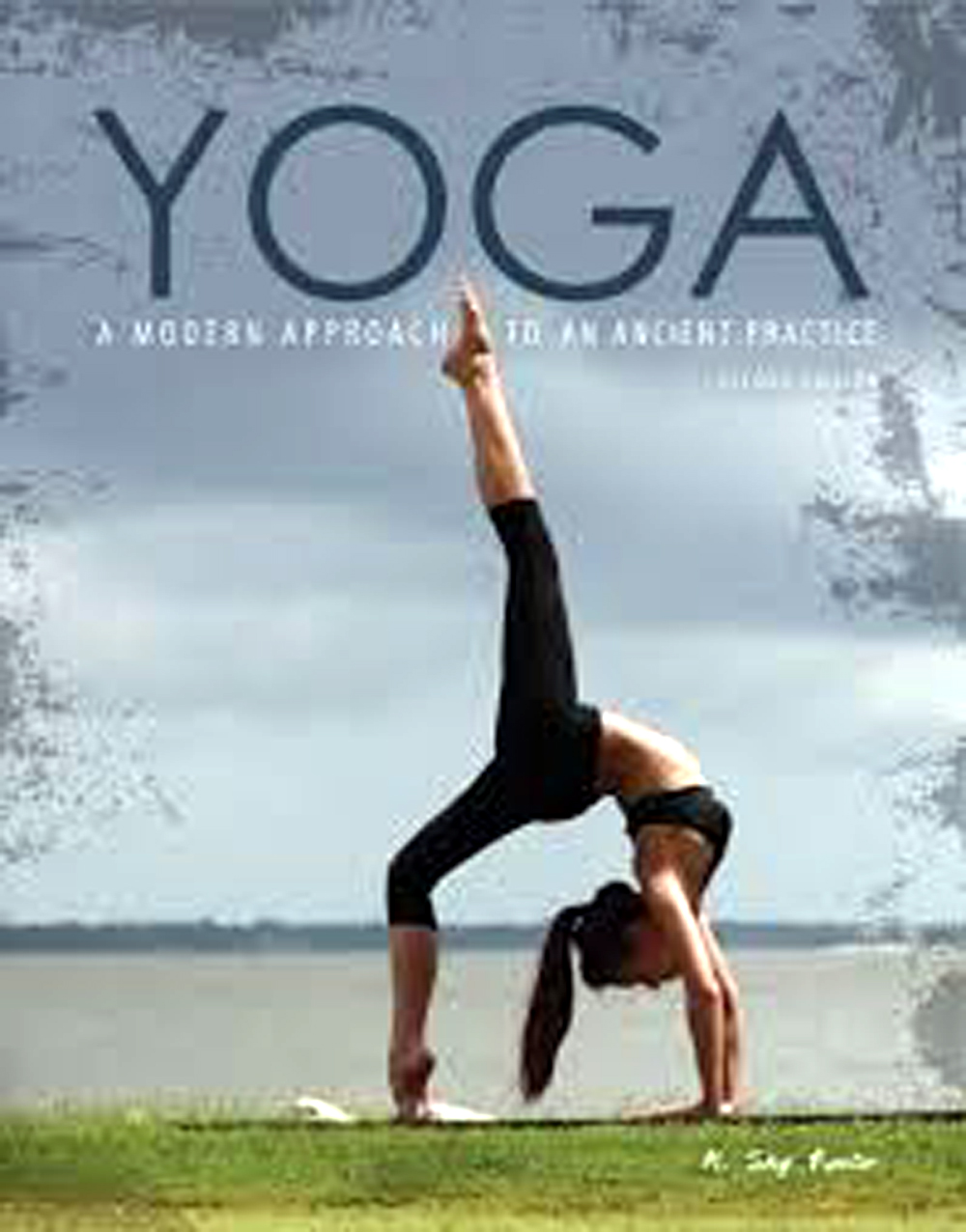 NEW DELHI, June 22: A new book uses 30 asanas to draw a connection between modern yoga practice and ancient Indian mythology and nature.
In “Beyond Asanas: The Myths and Legends behind Yogic Postures”, Pragya Bhatt seeks to find out how names for yoga poses came about, inspired from animals, nature and even sages.
Each asana is depicted through the lens of Joel Koechlin.
According to the author, nature played an important role in rites and rituals, with ancient yogis drawing inspiration from the world around them. Almost all mythological figures were associated with at least one animal. It is no surprise, then, that many yoga poses are inspired by animals, insects and nature.
“Yoga philosophy postulates an interconnection between living things. All living things are considered equal and we see them all play important roles in mythology. Birds, particularly, have demonstrated loyalty, fealty and compassion time and time again,” she writes in the book, published by Penguin Random House.
Many asanas are devoted to Hanuman, she says.
“Hanuman is the epitome of courage in the face of the highest danger, and commitment in the face of almost debilitating fear. The word ?vir’ means brave, strong and powerful. Hanuman repeatedly demonstrated these qualities and it earned him the moniker mahavir, the great hero. He is also called Vir Hanuman’.
“The hanumanasana’ encourages yogis not only to stretch beyond their existing limits, but also to overcome fears,” she writes.
There is also mention of Marichyasana (Sage Mariachi pose), Bharadwajasana (Sage bharadwaj pose) and Vishwamitrasana (Sage Vishwamitra pose).
Some of the asanas related to animals and nature which are described in the book are Adho Mukha Svanasana (Downward-facing dog pose), Kurmasana (tortoise pose), Garudasana (eagle pose), Gomukhasana (cow face pose), Kakasana (crow), Kapotasana (pigeon), Matsyasana (fish), and Ushtrasana (camel).
The earliest mention of yoga, says Bhatt, is in the Rig Veda.
“In ancient India, students lived with their gurus and learned yogic practices in the guru’s ashram. Yoga was practiced long before it was first documented. It was prevalent as a way of life. Because yoga was a largely oral tradition, it is difficult to date its origins,” she says. (PTI)