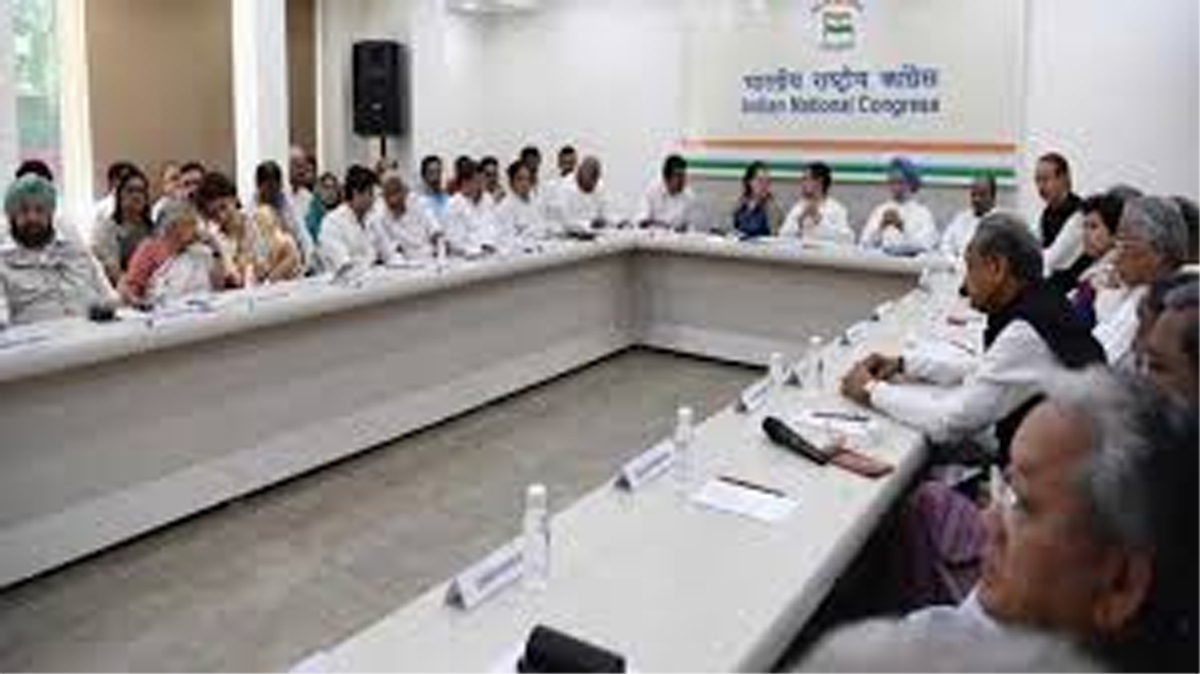 NEW DELHI, May 25: Top Congress leaders from across the country Saturday got together to review the party’s drubbing in the Lok Sabha polls, as the Congress Working Committee meeting got underway here.

The meeting of the party’s highest decision-making body will go into the reasons behind the party’s debacle and discus as to why its poll narrative failed to convince the people.

There were speculations that the Congress president might offer his resignation taking moral responsibility for the party’s poor performance in the polls. However, a party source said that reports about Gandhi offering to resign “is wrong”.

Though the Congress improved on its 2014 tally of 44, it could win just 52 Lok Sabha seats this year. In 18 states and Union Territories, the party could not open its account.

Murmurs are already appearing within the party over taking responsibility for its poor performance, with some of its leaders already sending in their resignations.