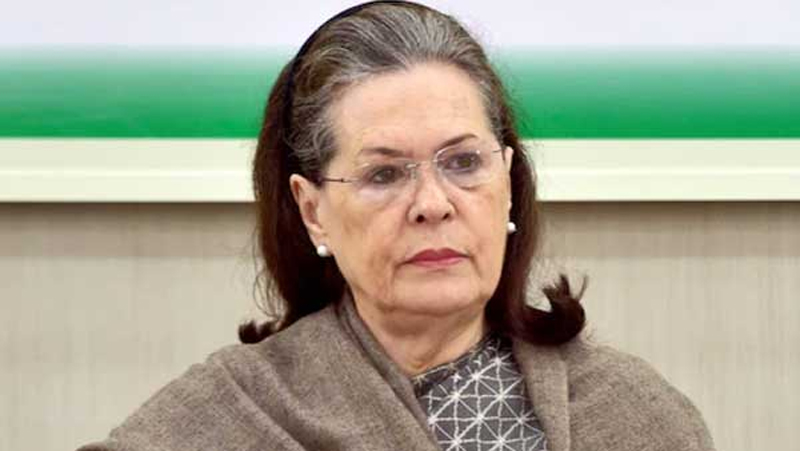 NEW DELHI, Sept 22:
The Congress today issued a notification for the party president poll, setting the ball rolling for electing the successor to the longest-serving chief Sonia Gandhi, with senior leaders Ashok Gehlot and Shashi Tharoor being seen as potential contenders.
According to the notification issued by the party’s central election authority chairman Madhusudan Mistry, the process for filing nominations for the election will be held from September 24 to 30.
The scrutiny of the nomination papers would take place on October 1, while the last date of withdrawal of nominations would be October 8. The final list of candidates would be published at 5 pm on August 8.
Polling, if required, will take place on October 17. The counting of votes and the declaration of results would be on October 19. (PTI)