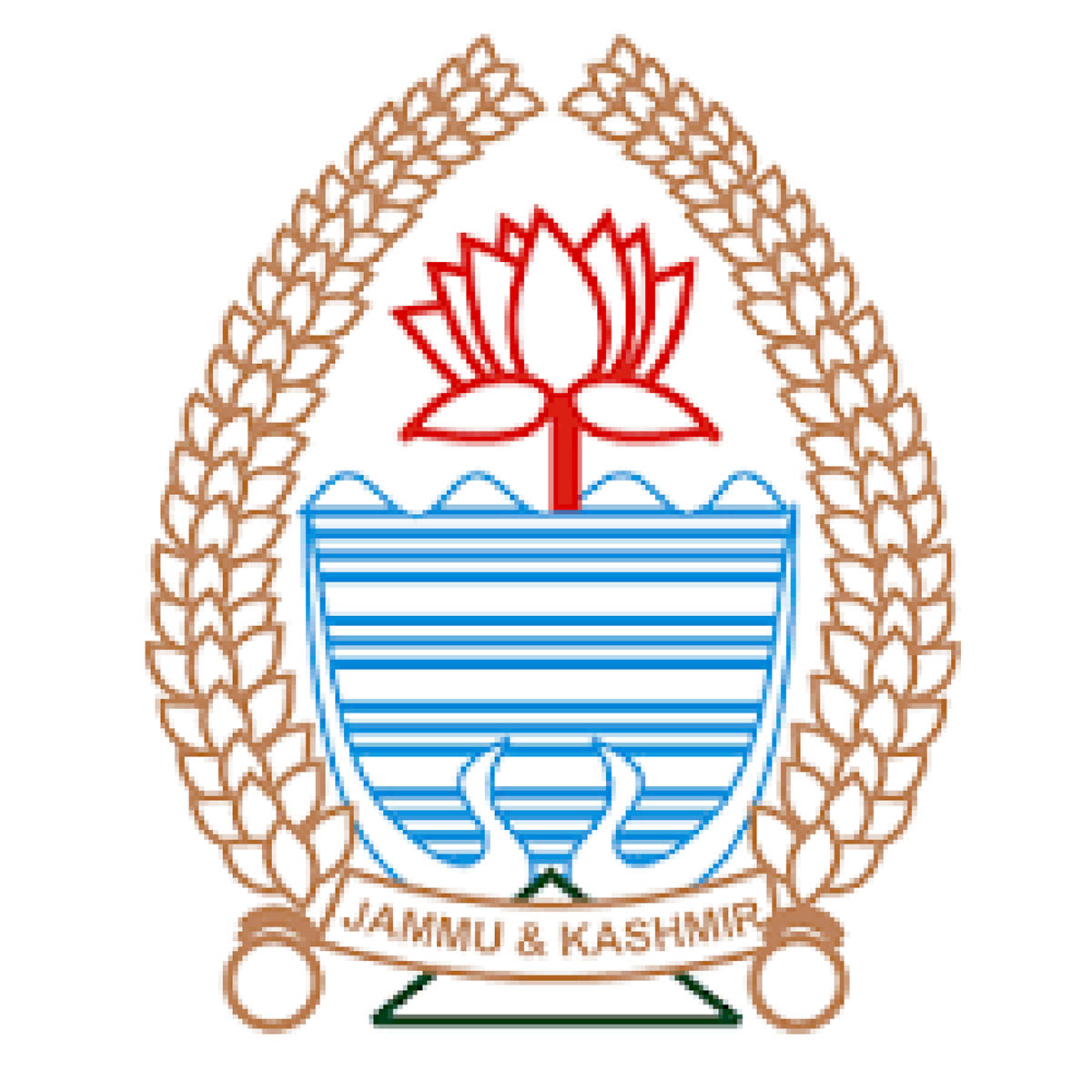 If the UT Administration fixes certain timelines for the Government departments for achieving certain targets in respect of their assigned role, the same definitely must have been worked out keeping in consideration associated key parameters and the potential in these departments. Prudence, however, demands that at least on bi-monthly basis, performance review meetings should be convened whereby the levels of achievements could be assessed and steps or measures suggested in case achieving set targets by the timeline are suspected to be unachievable. It, therefore, looks prosaic that after the timelines are gone, are such tasks seen in terms of the levels of their completion. That, however, does not mean that frequently there should be what we call as spoon feeding to the UT Departments in respect of how they could better their performance at least not missing deadlines as a routine and their being no accountability for the same.
Has a list of unaccomplished tasks been fairly circulated and reasons of lagging behind ascertained in meeting the deadlines? That there were uncertainties about ascertaining the likely (new) dates by which these tasks could be accomplished by the concerned departments which is only showing abject absence of the coordination among the staff and their team spirit in not clearly specifying by so and so date the delayed projects/assignments would be completed.
That, as to why should Industries and Commerce, Social Welfare and Agriculture Production Departments not be seen coming up to the desired levels of the expectations of the administration in their respective areas where specific assignments were given to them for the benefits of the general public especially for the aged, the women and the farmers is surprising unless there were compelling reasons on the cotrary. Establishment of Haats, a new experiment for many, should have by now been set up in each district but excepting in the twin capital cities of Jammu and Srinagar where these are established, no headway is further made. Moreover, in these cities too on account of insufficient familiarity, much is not known by more people to enjoy at least the peculiarities of an open -air market cum food plaza and other facilities etc.
Moreover such Haats having multipurpose objectives and functions comprise providing platforms for organising meets of buyer and sellers to give push to business opportunities and opening up of avenues of exports of products specific. It appears enough information and knowledge about the scope and functions of these Haats are fairly not known to concerned authorities. To overcome such a scenario at least in establishing of Haats, the UT Tourism Department should also be involved along with the Industries and Commerce Department so as to, with the required pace and gusto, the Haats get established as also with added flavour, specialities and facilities.
In the same way, in establishment of Old Age Homes, Nari Niketans as also creation of Farmers’ Produce Organisations, timelines have been missed. Have we a Child Care Institution anywhere in any district worth the name when instructions for setting up of such an institution in every district have been given, same being the case with Old Age Home, setting of more of them is necessitated by the fast changing moral values in the societies where the aged, who toil hard throughout their lives in bringing up their children, are in many cases, maltreated and thus the importance of Old Age homes as a social security to the forsaken aged in the twilight of their lives need shelter and sustenance under these Homes assume lot of peculiar utility. It is, unexpected of the authorities to be any casual about this issue and thus not showing much of interest nor putting forth difficulties and problems in the pursuit of accomplishing the noble task. In the area of issuance of soil health cards to the agriculturists, the performance is abysmally low. Performance levels need to be toned up and for non performance like the issues under reference, accountability too must be fixed.