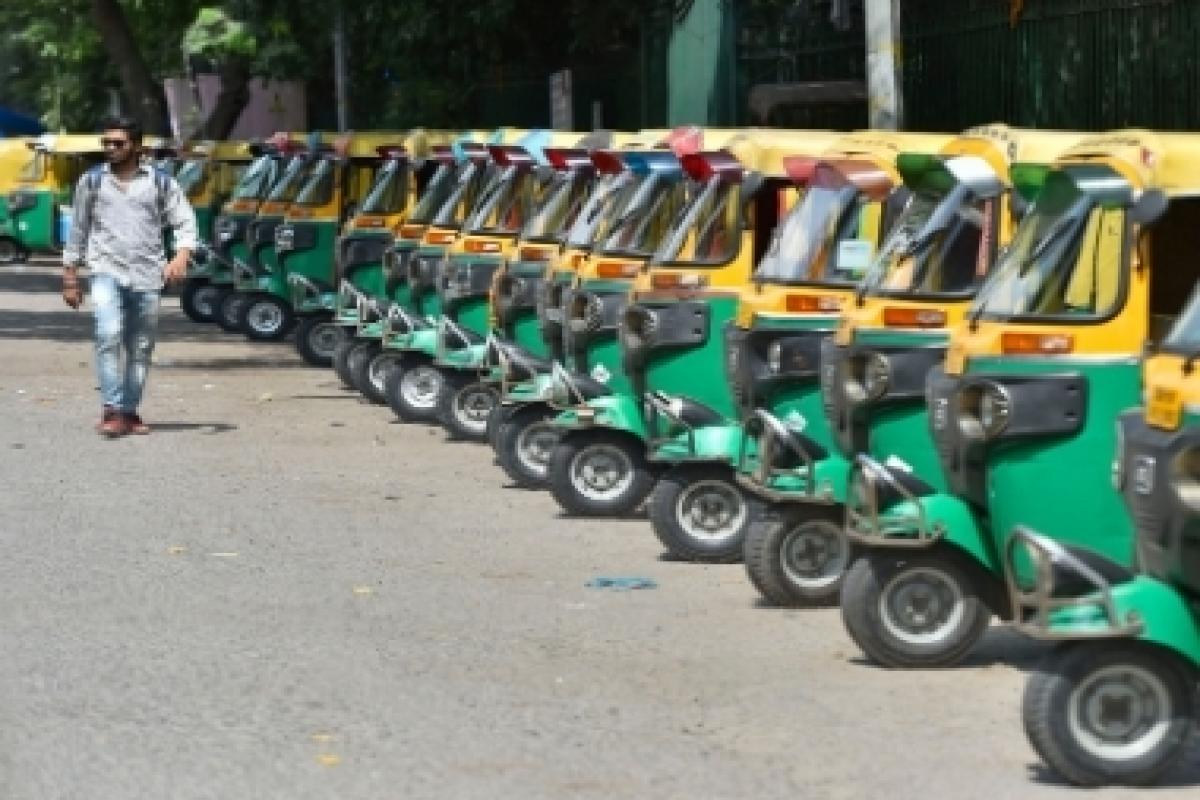 NEW DELHI, Sept 19:
Commuters faced difficulties in reaching their destinations on Thursday as several private buses, taxis and autorickshaws remained off the roads due to a strike called by the UFTA against the amended Motor Vehicle Act provisions.
Many schools in the national capital remained closed due to the strike while some asked parents to make their own arrangements to pick up and drop their wards.
The services of Delhi Metro, Delhi Transport Corporation (DTC) and cluster buses remained unaffected.
United Front of Transport Associations (UFTA) general secretary Shyamlal Gola said over 50 transport associations and unions in Delhi-NCR were taking part in the strike.
The UFTA is demanding withdrawal of the steep hike in road traffic penalties and certain other provisions of the new MV Act.
Rajender Soni, general secretary Delhi-auto Rickshaw Union said the national capital has over 50 small and big auto unions and majority of them took part in the strike. Delhi has over 90,000 autos.
There were reports of attacks on some auto drivers who did not participate in the strike. However, Soni refuted the claims and said the strike was peaceful and a large number of auto drivers were willingly participating in it.
Light Motor Vehicle Association including various last mile connecting vehicles associations of Grameen Sewa, e-rickshaws said they did not participate in the strike.
The roads were relatively less congested as a sizable number of the autos, taxis and buses operated by private operators remained off the road.
Commuters also faced difficulties in getting an auto or a cab. Passengers faced problems, especially at the railways stations and Inter-State Bus Terminals (ISBT). Some also complained of surge pricing.
“I wanted to go to Vasant Vihar but there were no autos or cabs on the road. My wife dropped me half way and then I waited for 30 minutes before one auto driver agreed to drop me to my destination,” said Prannoy Raikhy, a lawyer by profession, who resides in Vikaspuri.
Kishore Lal, a government employee, said he had to take the metro as the daily chartered bus from his residential colony to his office did not ply.
“We waited for 15 minutes but the bus did not come. So we are taking the metro now,” Lal, whose office is at the CGO complex, said. (PTI)