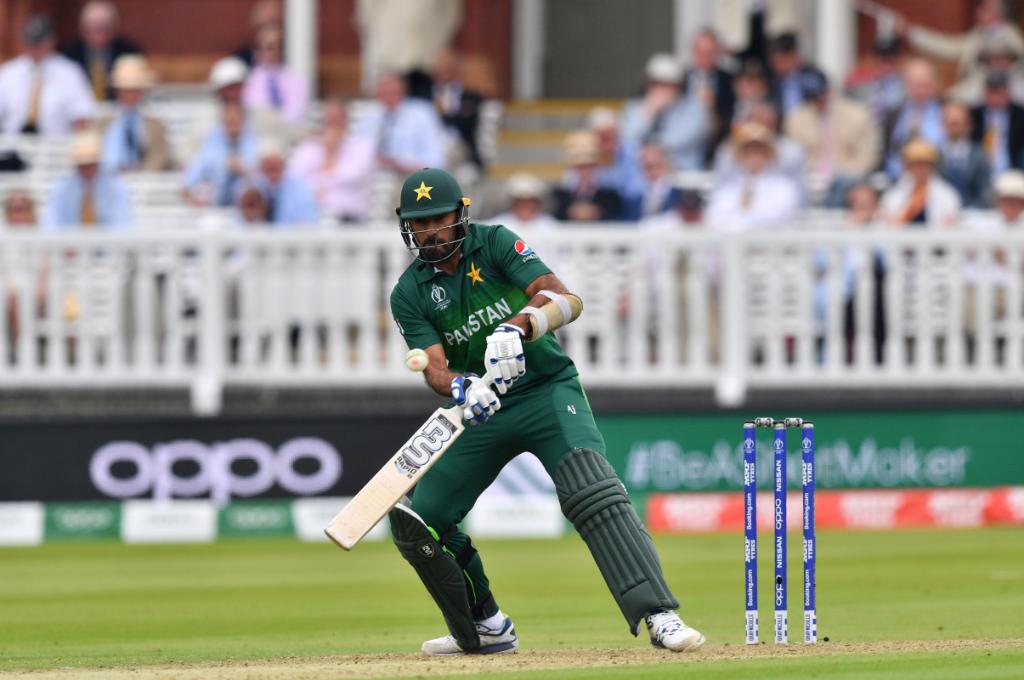 LONDON: Haris Sohail marked his return with a scintillating 59-ball 89 and powered Pakistan to a competitive 308 for seven against South Africa in the ICC World Cup here Sunday.

Playing in his first match of the tournament since the outing against West Indies in their opener, Sohail smashed nine fours and three sixes to help the cause of Pakistan, who are struggling to stay alive in the semifinal race.

The 30-year-old Sohail added 81 runs for the fourth wicket with Babar Azam (69 off 80 balls), but it was his brisk 71-run partnership with Imad Wasim (23 off 15 balls) that gave Pakistan innings the impetus it needed in this must-win game. (AGENCIES)