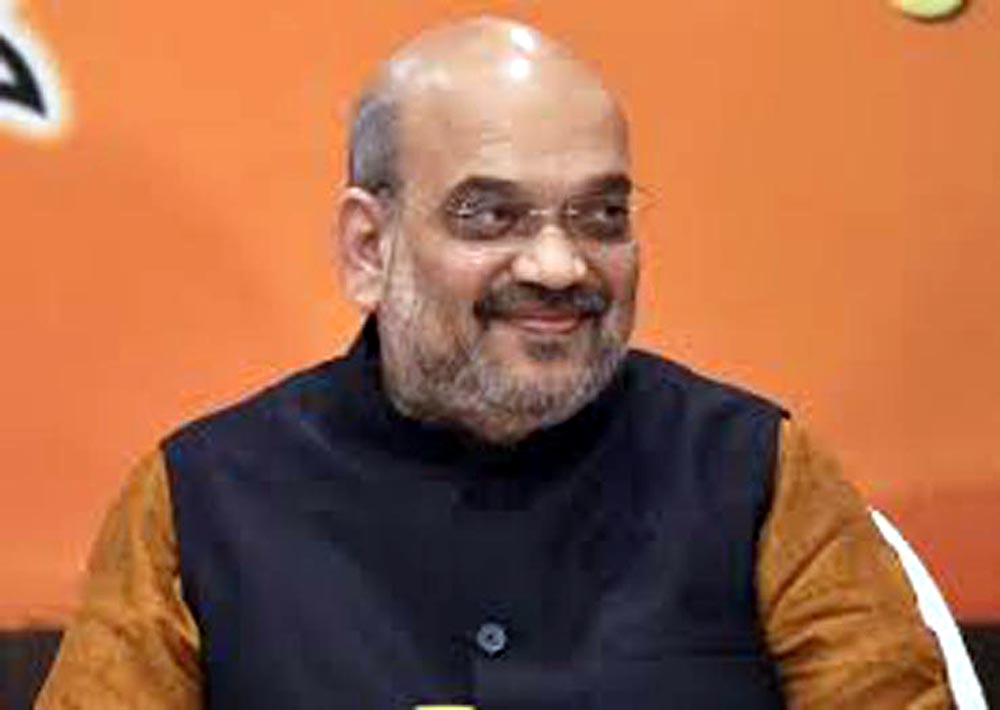 NEW DELHI: Paying tributes to Jana Sangh founder Syama Prasad Mookerjee on his death anniversary, BJP president Amit Shah said Sunday that it is due to his sacrifice that people from other states can travel to Jammu and Kashmir without permit and that West Bengal became a part of India.

Shah, who is also the Union home minister, went to the BJP headquarters here to pay tributes to Mookerjee and asserted that his agitation for Jammu and Kashmir’s complete integration with the country was independent India’s first nationalist stir.

On the occasion, BJP working president J P Nadda said the party remains committed to Mookerjee’s ideals and also referred to his death under “mysterious circumstances”, slamming the then prime minister Jawaharlal Nehru for not ordering a probe.

He had died in 1953 in Srinagar in police custody after he had entered the northern state, defying the requirement for obtaining a permit for doing so.

The then government had said he had died due to medical reasons after his health conditions deteriorated in custody. The Jana Sangh, the precursor to BJP, had suspected a foul play and sought a probe. (AGENCIES)