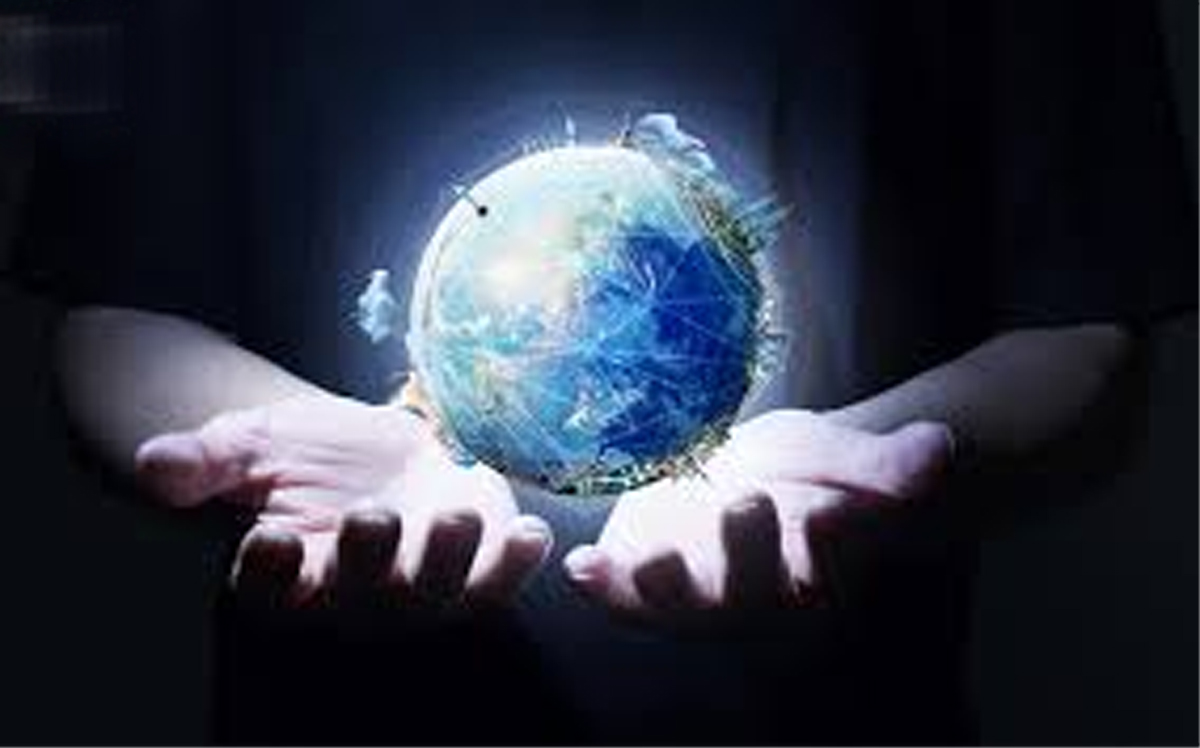 WASHINGTON, July 5: Military veterans exposed to combat are more likely to exhibit signs of depression and anxiety in later life than veterans who have not seen combats, a study has found.

The findings, published in the journal Psychology and Aging, suggest that military service, and particularly combat experience, is a hidden variable in research on aging.

Using data from the Veterans Affairs Normative Aging Study, researchers explored the relationship between combat exposure and depressive and anxiety symptoms, as well as self-rated health and stressful life events.

They found that increased rates of mental health symptoms in late life were found only among combat veterans. The increases were not seen in veterans who had not been exposed to combat.

Generally, mental health symptoms such as depression and anxiety tend to decrease or remain stable during adulthood but can increase in later life.

The researchers found that combat exposure has a unique impact on that trajectory, independent of other health issues or stressful life events.

“For combat veterans, that review of life experiences and losses may have more of an impact on their mental health. They may need help to see meaning in their service and not just dwell on the horrors of war,” said Carolyn Aldwin from Oregon State University in the US.

Veterans’ homecoming experience may also color how they view their service later in life, Aldwin said.

According to the researchers, welcoming veterans home and focusing on reintegration can help to reduce the mental toll of their service over time.

Most of the veterans in the study served in World War II or Korea. (PTI)
&&& 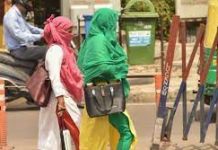 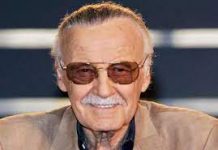 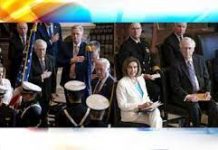 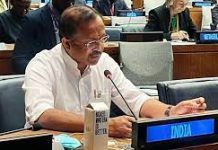 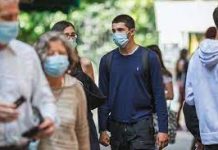 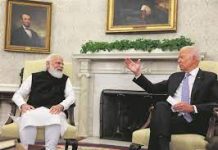 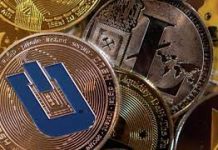 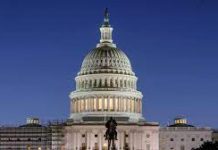 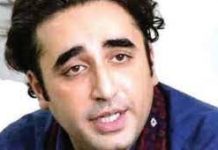