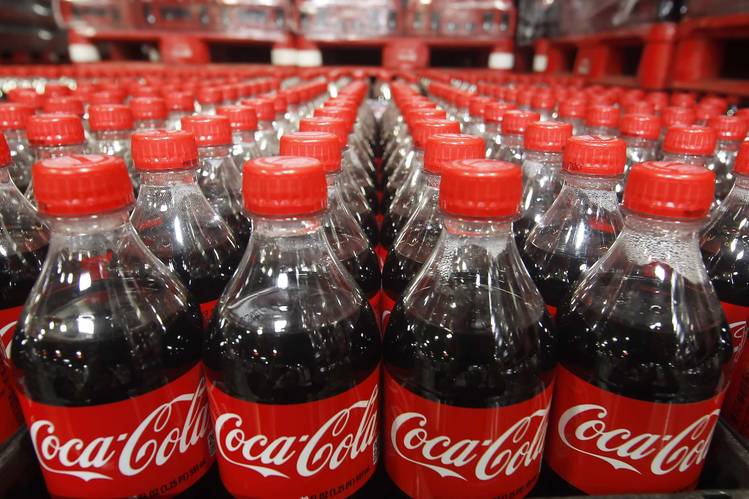 KOLKATA, May 6: Coca-Cola, a Total Beverage Company has partnered with the Nepal Army, Central, provincial and local Government, Nepal Mountaineering Association and SPCC in the largest joint initiative to retrieve discarded garbage from Mt. Everest.
Themed “Clean Our Pride”, the initiative aims to preserve the sanctity of the world’s highest mountain and keep it pristine.
Dandu Raj Ghimire, Director General, Department of Tourism said, “As we were trying to launch the Mount Everest Clean up campaign, Coca-Cola’s interest to join the campaign is of significant contribution to us. We are pleased to have such monetary as well as ethical support that makes the program very successful. At Government of Nepal, we highly respect such contribution and wish good luck to the company.”
Commenting on the initiative, Nim Dorjee Sherpa, Mayor, Khumbu Pasang Lhamu Rural Municipality said, “One of the major priorities of Khumbu Pasang Lhamu Rural Municipality is to keep our mountains and areas clean. We are thankful that many organizations including Coca-Cola are supporting the Mt. Everest Cleanup Campaign. I am sure together we can make this campaign a great success.” (PTI)
“Nepal Mountaineering Association (NMA) would like to express its gratitude to Coca-Cola for being the important stakeholder of Mt. Everest Cleanup Campaign 2019. NMA is always conscious about the cleanliness of mountains and it has been actively involved in the preservation of environment since its establishment. We are confident that this initiative will help in promoting our national campaign Visit Nepal Year 2020.”, said Santa Bir Lama, President, NMA.
Talking about the partnership, Ang Dorjee Sherpa, Chairperson, Sagarmatha Pollution Control Committee (SPCC) said, “This is the first time that various government and non-government bodies, private sectors and tourism stakeholders are joining hands together to conduct a mega cleanup campaign on Mt. Everest. I believe this partnership will be fruitful in addressing the current garbage problems on Mt. Everest. This is just the beginning. We hope to continue the campaign for 2-3 years to make Mt. Everest free of trash and spread the message worldwide. SPCC is grateful to Coca-Cola for joining us as a major partner in this campaign.”
Ishteyaque Amjad, Vice-President, Public Affairs, Communications and Sustainability at Coca-Cola India and South West Asia said, “We are humbled to be part of this initiative and we are grateful to the Nepal Army, Nepal Government, Nepal Mountaineering Association and SPCC for their partnership. At Coca-Cola, we are committed to taking all possible measures towards a litter-free world and we know that it can only be accomplished through collective partnership. Through this initiative, we aim to retrieve waste from Mt. Everest, which we hope will pave the way for keeping the mountains pristine.”
Pradip Pandey, Managing Director, Bottlers Nepal Limited said, “We are privileged and grateful to be part of this initiative and are committed to work towards creating an environment for sustainable development in Nepal, along with our partners”.
Other stakeholders supporting the mission include: Bottlers Nepal Limited, Ministry of Culture, Tourism and Civil Aviation (MoCTCA); Department of Tourism, Ministry of Forest and Environment, Department of Environment, Ministry of Industry, Tourism, Forest & Environment-Province No.1, Nepal Army, Khumbu Pasang Lhamu Rural Municipality, Sagarmatha National Park & Buffer Zone Management Committee, Nepal Mountaineering Association (NMA), Nepal Tourism Board (NTB), Sagarmatha Pollution Control Committee (SPCC), WWF Nepal, Visit Nepal 2020, Nabil Bank, NMB Bank, Prabhu Bank, Tara Air and Sonam Gear.
(UNI)