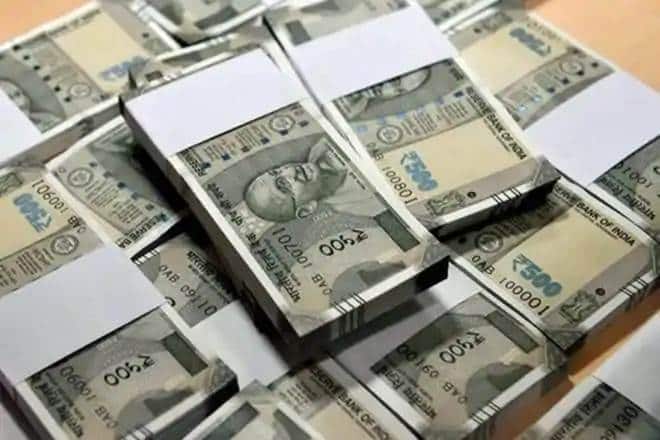 NEW DELHI, May 17: The Government has declined to share information on black money cases received from Switzerland, citing confidentiality.
Replying to an RTI query, the Finance Ministry said India and Switzerland share information on black money on a case to case basis as per the investigations being carried out.
It is an ongoing process, it added.
“The information shared by Switzerland on black money cases is governed by confidentiality provisions,” it said in reply to the RTI application filed by this PTI journalist.
The ministry was asked to provide details of black money cases received from Switzerland, including the names of firms and individuals, besides the details of action taken on the information.
India and Switzerland are signatories to Multilateral Convention on Mutual Administrative Assistance in Tax Matters (MAAC). Indian and Switzerland have, for automatic sharing of financial account information between the two countries, signed a joint declaration on November 22, 2016, it said.
“The necessary legal arrangements have been put in place and from 2019 onwards, India will receive information of financial accounts held by Indian residents in Switzerland for the calender year 2018 and subsequent years,” the Ministry said.
This, it said, will be useful in tracing unaccounted income and assets of Indian residents in Switzerland and bringing the same to tax.
There is no estimation of amount of black money in circulation both inside and outside the country, the ministry said.
The Finance Ministry was also asked to provide details of black money cases received from other countries.
It said, based upon the information received from France under the Indo-French Double Taxation Avoidance Convention, assessment proceedings have been completed in all 427 actionable HSBC bank account cases.
“In these cases, undisclosed income of about Rs 8,465 crore has been brought to tax on account of deposits made in the unreported foreign bank accounts. Out of the above mentioned 427 cases in which assessments have been completed, concealment penalty of about Rs 1,291 crore has been levied in 162 cases,” the ministry said.
In reply to an earlier RTI application, the Finance Ministry had declined to share copies of three reports on the quantum of black money held by Indians inside the country and abroad, saying they were being examined by a parliamentary panel and disclosing details will cause a breach of privilege of the House.
These reports were submitted to the Government more than four years ago.
The UPA Government had in 2011 commissioned the studies by the Delhi-based National Institute of Public Finance and Policy (NIPFP) and the National Council of Applied Economic Research (NCAER) and the National Institute of Financial Management (NIFM) in Faridabad.
The study reports of the NIPFP, NCAER and NIFM were received by the government on December 30, 2013, July 18, 2014, and August 21, 2014, respectively.
The reports and the government’s response to it had been forwarded to the Lok Sabha secretariat for placing them before the Standing Committee on Finance.
The Lok Sabha secretariat has informed that the same has been placed before the committee which will examine it, it had said while replying to the RTI application in February.
“The issue of black money has attracted a lot of public and media attention in the recent past. So far, there are no reliable estimates of black money generated and held within and outside the country,” the Finance Ministry had said while ordering the studies in 2011.
These estimates were based on various unverifiable assumptions and approximations, it had said.
The Terms of Reference (ToR) for the studies included the assessment or survey of unaccounted income and wealth, and profiling the nature of activities engendering money laundering both within and outside the country.
The studies were to identify, among other issues, important sectors of the economy in which unaccounted money was generated and examine the causes and conditions that resulted in the generation. (PTI)