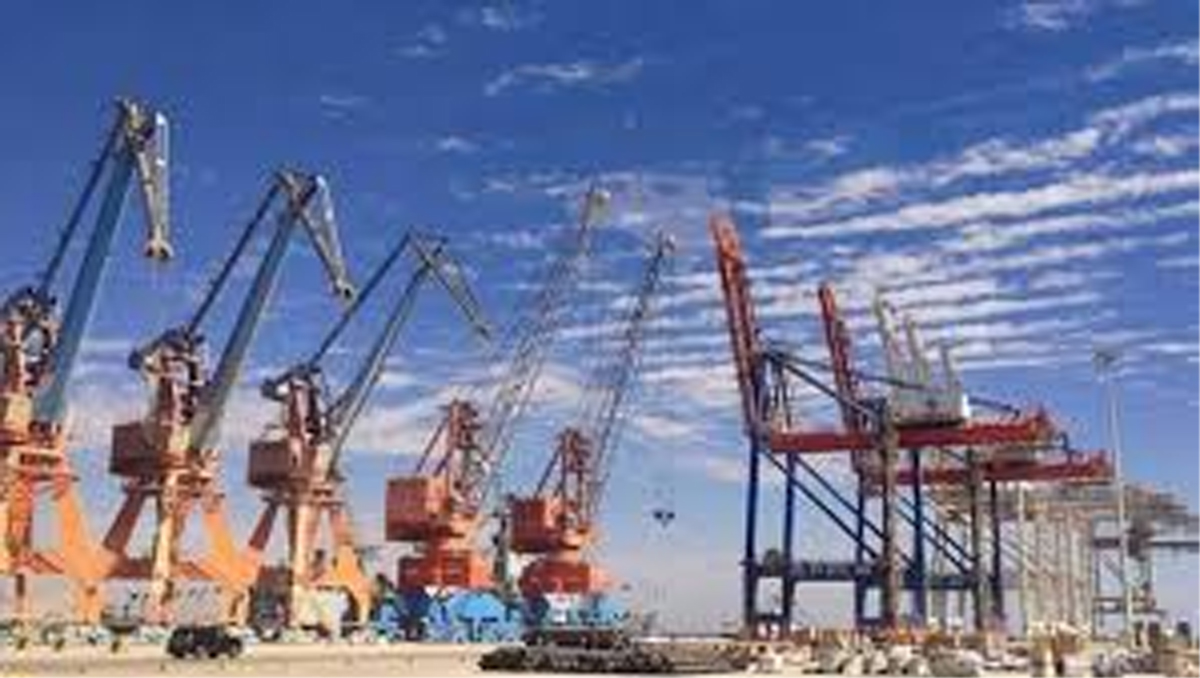 ISLAMABAD, Oct 9:The Chinese operators of Pakistan’s strategic Gwadar Port and its free zone in the restive Balochistan province have vowed to make the coastal city the single largest contributor to the country’s national economic output in seven years by creating 47,000 jobs with new investments worth billions of dollars, according to a media report.

China Overseas Ports Holding Company (COPHC) Gwadar Chairman Zhang Baozhong said this on Tuesday after the Pakistan government stamped 23-year income tax holiday and exemptions of sales tax and customs duties for the Gwadar Port and businesses to be set up at Gwadar Free Zone, the Express Tribune reported.

It (issuing of ordinance) is a turning point for Pakistan’s economy and now billions of dollars will be invested in Gwadar, Zhang told the media persons.

Gwadar port is one of the focal points of the USD 60 billion China-Pakistan Economic Corridor (CPEC). China is investing heavily in Balochistan under the CPEC.

The CPEC, launched in 2015, is a planned network of roads, railways and energy projects linking China’s resource-rich Xinjiang Uyghur Autonomous Region with Pakistan’s strategic Gwadar Port on the Arabian Sea. India has raised objection over the CPEC as it passes through the Pakistan-occupied Kashmir (PoK).

The COPHC and its four subsidiaries are responsible for operating the seaport and its economic zones for a period of 23 years.

The concessions had been guaranteed in the Gwadar Port Concession Agreement but the successive governments were not notifying them. However, President Arif Alvi on Monday promulgated two ordinances to set up China-Pakistan Economic Corridor Authority and Tax Laws Amendment Ordinance 2019.

I believe Gwadar will be the largest contributor to the gross domestic product (GDP) growth in seven years, said the chairman, adding that 95 per cent of the production in the Gwadar Free Zone would be exported.

We have completed the master plan of the Gwadar Free Zone that will be built in four phases over a period of seven years, said Zhang. Once the zone is fully developed in seven years, 47,000 jobs will be created for the locals, and its annual sales will be USD 1 billion,” the COPHC chairman said.

On the troubles faced in reaching this point, the COPHC chairman said, Today is a big day and I had to struggle for seven years to secure these tax concessions, which had been promised in the Gwadar Port Concession Agreement. I had been running up and down for seven years and everybody made promises with me but nobody helped.

COPHC got the support of the National Development Council  a joint civilian and military body  upon whose directions the obstacles were removed in obtaining these concessions.

So far, 41 investors have come forward to invest about USD 500 million in Gwadar Free Zone in the first phase, said the port operator. These industries are being set up in sectors of logistics, edible oil, piping, and halal food.

He said the USD 500 million investment would create 5,000 jobs for the locals in phase one alone, adding that the free zone developer had made it binding for the investors to complete the physical infrastructure in six months and start production within one year.

The port operator said that in order to promote advanced technology-based industries in the Gwadar Free Zone, the developer might offer free plots, cheap financing, and free housing facilities to such investors. (PTI)