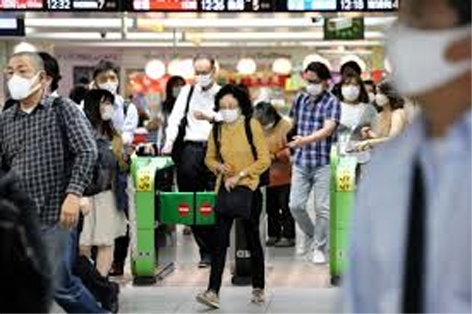 Beijing, Jul 15: China is further easing restrictions on domestic tourism after reporting no new local cases of COVID-19 in nine days.
A directive from the Ministry of Culture and Tourism dated Tuesday said that tourist sites should allow 50 percent of their daily visitor capacity, up from 30 per cent, and that interprovince group tours should be resumed.
The National Health Commission said that six new cases were recorded Tuesday, all in people who had arrived from overseas. It has not reported any domestic cases since an outbreak in Beijing that infected more than 330 people before it faded early this month.
China has reported 83,611 confirmed cases and 4,634 deaths since the outbreak began. It does not include people who test positive but show no symptoms in its case count. (Agencies)