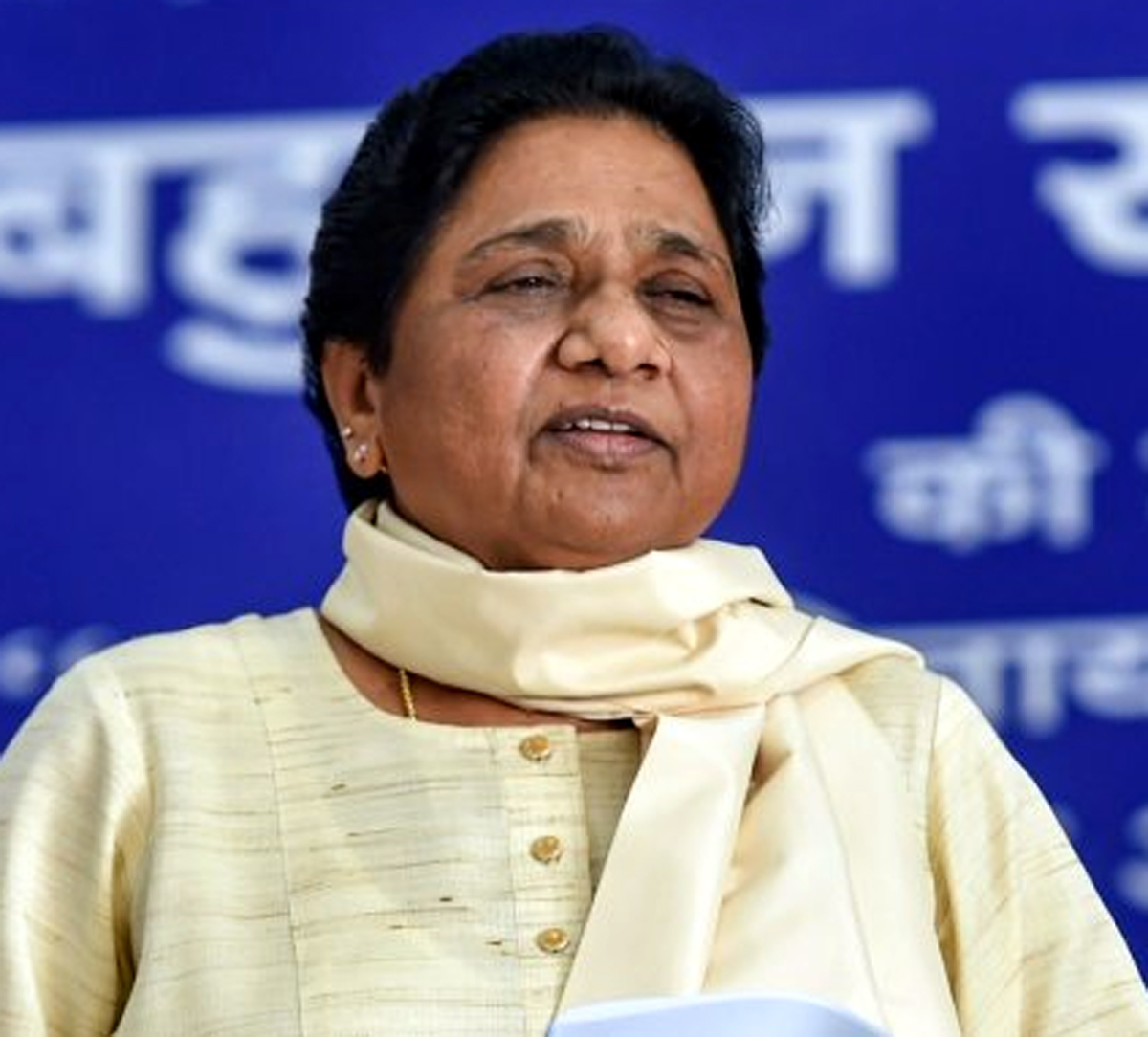 LUCKNOW, Sept 24:
BSP president Mayawati on Friday expressed grave concern over the Central Government’s “refusal” for caste Census of backward classes and said it exposed the BJP of using the community only for its electoral interests.
Mayawati’s reaction comes after the Centre told the Supreme Court that caste Census of backward classes is “administratively difficult and cumbersome” and excluding such information from the purview of Census is a “conscious policy decision”.
In a tweet in Hindi, the BSP supremo said, “The categorical refusal of the Central Government to conduct the caste census of the backward classes by filing an affidavit in the Hon’ble Supreme Court is a matter of grave concern which exposed the OBC politics of BJP’s electoral interests and also the difference in their words and deeds.”
She said Like the SC/STs, the demand for conducting caste census of OBCs has gained momentum in the country.
But the refusal of the Centre is going to hurt the community, she said. (PTI)