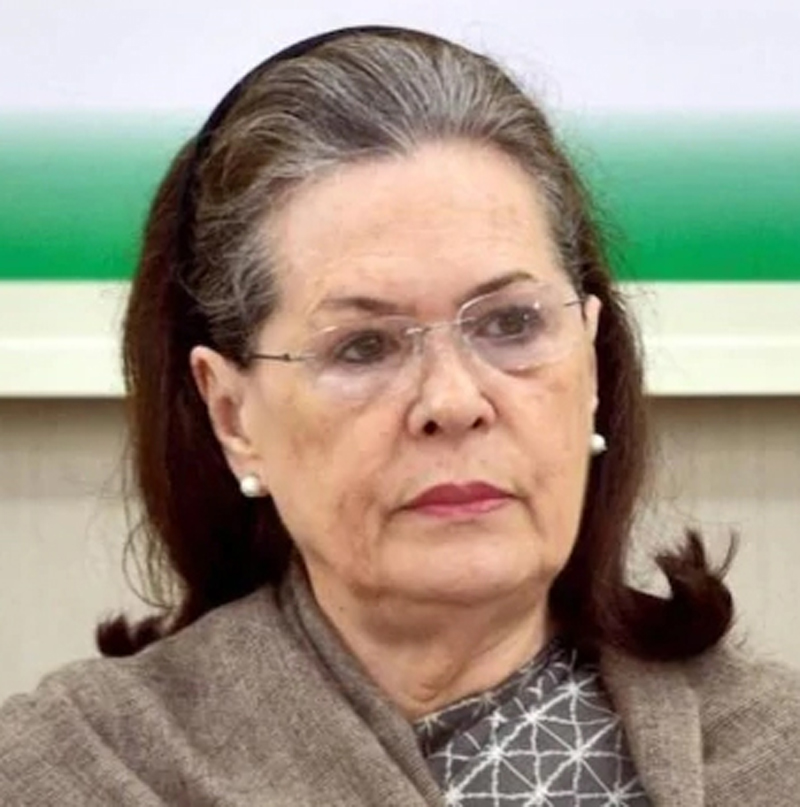 NEW DELHI, Oct 26:
In a scathing attack on the NDA Government at the centre, Congress president Sonia Gandhi today alleged that Democratic institutions in the country are being targetted by its political opponents.
In an article in an English daily, Ms Gandhi said that all the pillars of a democratic system of governance are under assault.
”The world’s largest Democracy is at the crossroads. That the economy is in deep crisis is clear. But what is less appreciated is that all the pillars of a democratic system of governance are under assault.
The fundamental right to freedom of expression has been systematically suspended through suppression and intimidation. Dissent is deliberately stifled as ‘terrorism’ or branded as an ‘anti-national activity’.
Many institutions that are meant to uphold the rights of citizens and society at large, have been co-opted or subverted,”Ms Gandhi said.
Alleging that all organs of the state are being used to target political opposition, Ms Gandhi said, ”The Indian state now diverts attention from real problems of the people by pronouncing bogus threats to ‘national security’ everywhere.
Of course, some of these threats are real and have to be dealt with uncompromisingly but the Modi government and the ruling BJP conjure up sinister conspiracies behind every political protest, indeed behind any and everything they see as opposition to them.
The system unleashes investigative agencies on dissenters and deploys proxies through sections of the media and online troll factories. India’s hard-won democracy is being hollowed out.
Every organ of state that could possibly be used to target political opposition has already been pressed into service — the Police, the Enforcement Directorate, the Central Bureau of Investigation, the National Investigation Agency (NIA) and even the Narcotics Bureau.
These agencies now dance only to the tune of the Prime Minister and Home Minister’s Office.”
Asserting that the use of state power must always obey constitutional norms and respect established democratic conventions, she said that the Modi Government has consistently done more than any previous Government in independent India to violate these core principles. Ms Gandhi said that the Modi Government move to designate political opponents as enemies of the Indian state, which began in 2016 with the invoking of sedition charges against young student leaders in JNU, has continued relentlessly in a wide variety of contexts, with a series of disturbing arrests of well-known activists, scholars and intellectuals. ” The most cynical attempt to label anti-BJP protests as anti-India conspiracies is seen in the Modi Government’s response to the extraordinary protests against the Citizenship (Amendment) Act and the proposed National Register of Citizens (CAA-NRC).
This movement received wide-spread support from civil society activists and organisations across the political spectrum who also opposed the divisive CAA-NRC. But the Modi Government refused to acknowledge this movement. Instead, it chose to vilify it and made it a divisive issue in the Delhi elections”.
BJP leaders including the Minister of State for Finance and the Home Minister used abusive rhetoric and violent imagery to attack what was essentially a Gandhian satyagraha. Other BJP Delhi leaders publicly threatened to attack the protestors.
The ruling party created the conditions in which violence broke out in northeast Delhi. These riots in February would have never occurred had the Government wished to prevent them. In the months following, the Modi Government carried its vendetta to extreme lengths, claiming that the protests were a conspiracy against the Indian state.
The result has been – blatantly biased investigations with around 700 FIRs filed, hundreds being questioned, and dozens detained under the Unlawful Activities Prevention Act (UAPA). Prominent civil society leaders, some of whom are renowned all over the world, are being named as masterminds and instigators of the Delhi violence. It is nothing less than shocking that eminent economists, academics, social campaigners and even very senior political leaders that includes a former Union Minister have been maliciously targeted through so-called disclosure statements in the investigations by the Delhi Police. (PTI) 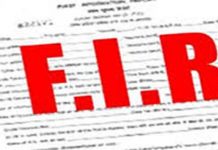 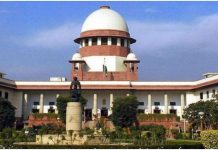 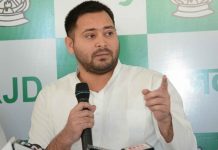 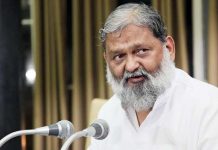