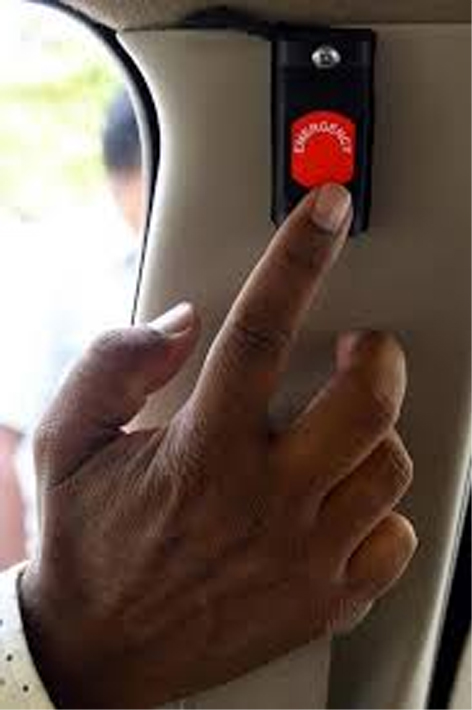 NEW DELHI, Jan 17: After observing little progress on setting up monitoring centres by states for implementation of vehicle tracking system, the Centre has stepped in to ensure effective implementation of the project under the Nirbhaya Framework with an assistance of Rs 332 crore.
In a letter to Principal Secretaries and Transport Commissioners of states and Union territories, Ministry of Road Transport and Highways has asked them to apply for the assistance by February 15.
“Since very little progress could be achieved on setting up the Monitoring Centers, it was felt necessary to support the States under Nirbhaya Framework to set up Monitoring Centers at the earliest so as to effectively implement the vehicle tracking system and ensure safe commute to the women and children in public passenger transport vehicles,” the communication said.
The ministry earlier had mandated vehicle location tracking (VLT) device and emergency buttons be fitted in all public service vehicle w e f from April 1, 2018, which was re-examined and it was decided to give exemption to all public service vehicles that were registered till December 31, 2018 (old vehicles) from these requirements till the time as notified by state/UT governments.
All public service vehicles registered on or after January 1, 2019 must be fitted with VLT device and emergency buttons, it has said.
However, little progress was observed on state’s parts, the communication said, adding under the project now 37 states / UTs have been divided into four categories, and the Centre would provide 60 per cent assistance for states, which do not fall in difficult terrain, while 90 per cent to states under difficult terrains and 100 per cent in case of UTs.
The total project, it said, will cost about Rs 463.90 crore out of which central assistance will be to the tune of Rs 332.24 crore.
“The objective of the project is to improve safety of women and children in public service vehicles through the implementation of CMVR (Central Motor Vehicles Rules) 125H.
Accordingly, all the specified public service vehicles will be equipped with VLT device with multiple emergency buttons for requesting emergency response, the ministry has said.
It added that the states and UTs will set up monitoring centres for watch out alerts and emergency buttons etc.
Nirbhaya Framework was issued for steps for safety of women in the wake of December 2012 Nirbhaya case, in which six people had gang-raped a 23-year-old physiotherapy intern in a moving bus, which had sparked a countrywide protest. (PTI) 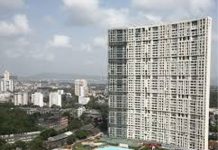 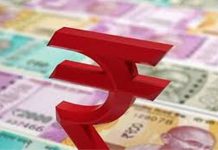 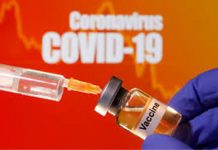 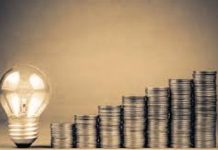 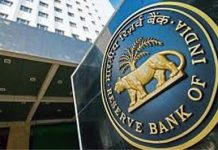 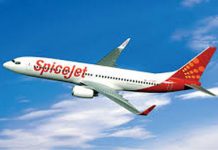 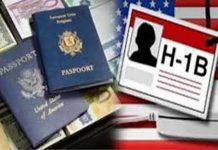 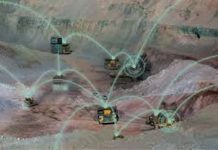