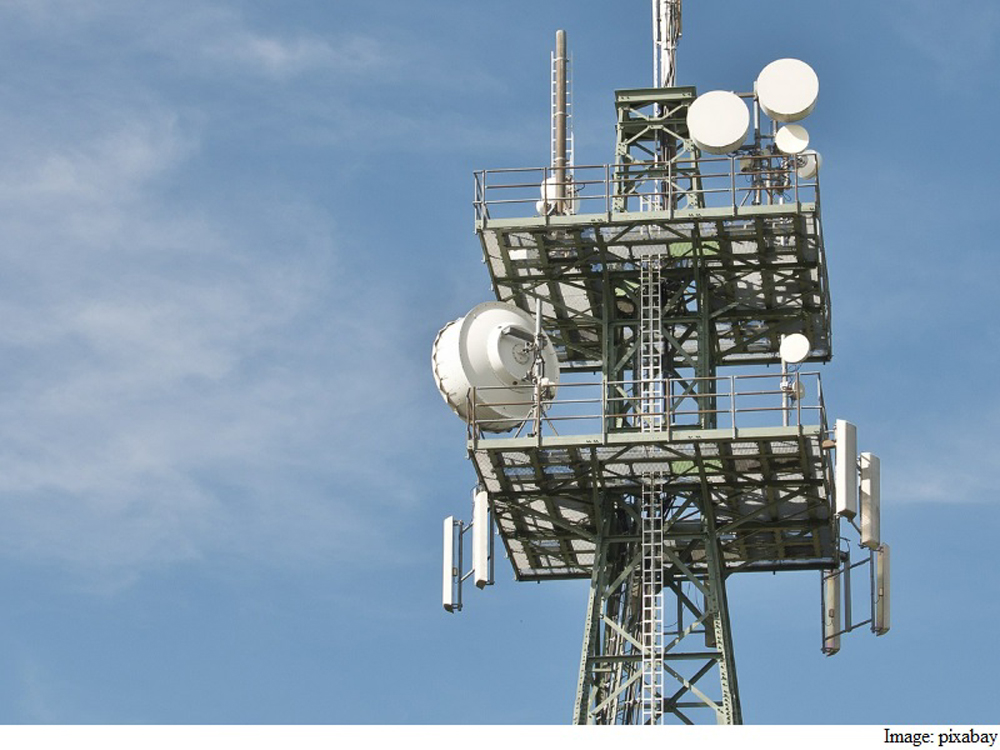 Sinha conveys decision to Dr Jitendra
Excelsior Correspondent
JAMMU, Mar 12: In a major decision to check mobile network signals of Pakistan along the International Border (IB) and provide better communication facilities to security personnel deployed on the borders with Pakistan as well as the local people living on the frontiers, the Union Communication Ministry has approved installation of eight mobile towers close to the IB in Hiranagar, Kathua and Samba sectors.
The order to this effect has been issued by the Union Communications Minister Manoj Sinha before imposition of the Model Code of Conduct in the country in view of the Lok Sabha elections. Sinha has addressed copy of the order to Union Minister of State in the Prime Minister’s Office (PMO), Dr Jitendra Singh, who happens to be the MP from Kathua-Udhampur-Doda Parliamentary constituency and had been pursuing hard for installation of mobile towers in the border areas for convenience of the local people as well as security personnel.
Official sources told the Excelsior that mobile telephone companies were not ready to install towers in the border areas due to fewer population and low number of subscribers, a result of which the people and security forces, deployed along the borders in Kathua, Hiranagar and Samba sectors had been suffering lot of problems on account of communication.
“The border dwellers took up the issue with their Lok Sabha representative, Dr Jitendra Singh, who, in turn, wrote to Communications Minister Manoj Sinha and also met him personally. In the absence of mobile network signal of Indian companies, signal of some Pakistani networks were available on the mobile telephones, thus, posing a security risk,’’ sources said, adding that Sinha pursued the matter seriously in view of security concerns as well as problems of the border dwellers, who had to face brunt of Pakistan shelling and firing many a time.
The Communications Ministry has finally approved installation of eight mobile towers in the border areas of Kathua, Hiranagar and Samba sectors on urgent basis, sources said, adding with these towers, entire border belt from Kathua to Samba will get mobile network signal of the BSNL and communication problems of the people will be addressed.
Number of villages along the International Border were facing communication problems even in this modern era as mobile companies were not ready to install towers on their own in view of less number of subscribers. The people had to communicate urgently sometimes especially during Pakistan shelling and firing or after observing movement of the militants but had to travel long distance on foot in the absence of mobile signal.
“This problem now will be resolved with the installation of towers,’’ sources said.
They pointed out that not only the border dwellers but even large number of security personnel deployed along the International Border with Pakistan were also facing problems in communicating with their family members due to poor or even no mobile network in some of the border areas.
While lauding Dr Jitendra Singh for addressing major problem of the border people, the dwellers expressed confidence that the towers would be installed as early as possible.