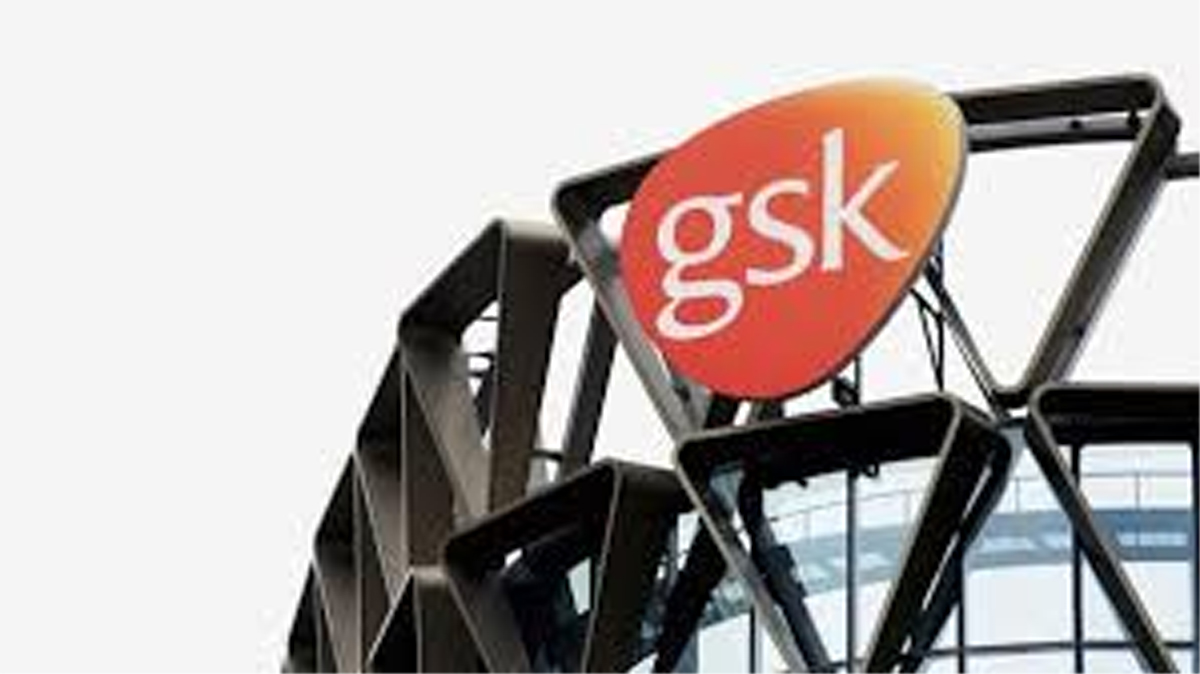 NEW DELHI, May 24: The Competition Commission Friday said it has approved the formation of a joint venture for consumer healthcare products by pharmaceutical giants GlaxoSmithKline (GSK) and Pfizer.

GSK, in December 2018, had said it has reached an agreement with Pfizer to combine their consumer health businesses into a new joint venture (JV) with combined sales of around USD 12.7 billion (around Rs 88,900 crore).

In a tweet, the Competition Commission of India (CCI) said it “approves formation of a JV for consumer healthcare products by GSK and Pfizer.”

In consumer healthcare segment, GSK is active in research, development, manufacturing, and marketing of products which are typically available without prescription (over-the-counter) for various indications.

GSK had said that the transaction is expected to close in the second half of 2019, subject to approval by its shareholders and certain antitrust authority approvals.

GSK is a British pharmaceutical company headquartered in London, whereas Pfizer is a US-based firm with headquarters in New York. (PTI)