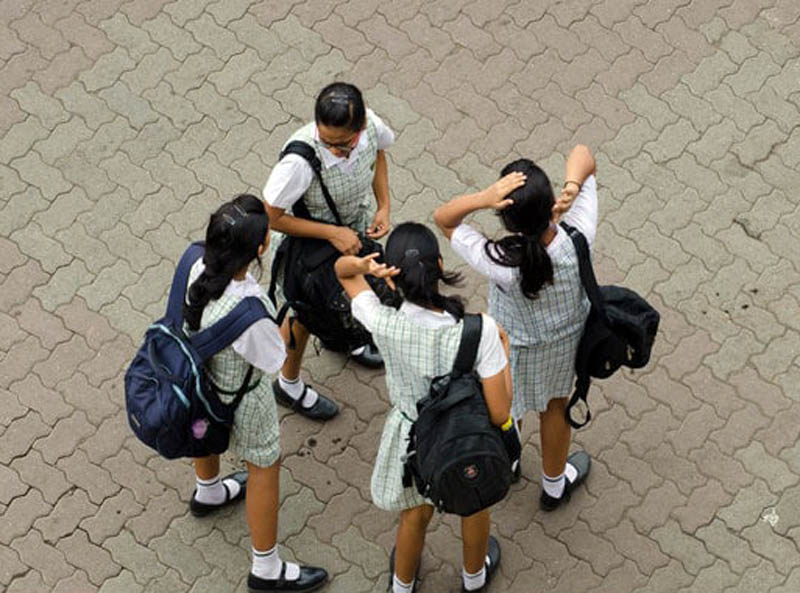 NEW DELHI, Aug 11: The Central Board of Secondary Education (CBSE) has increased the fees of Class 10th and 12th board examinations for SC and ST students from Rs 50 to Rs 1,200, while the amount has been doubled for those from the general category, who will now have to pay Rs 1,500.
The students appearing for the Class 10th board exams are registered for it when in Class 9th, and those appearing for Class 12th are registered when in Class 11th. The board notified the changes in the fees last week and has asked the schools who had already begun the registration process and charged students as per the old fee structure, to now collect the difference in amount.
According to the revised norms, the Scheduled Caste and Scheduled Tribe students will have to pay Rs 1,200 for five subjects, while earlier they were supposed to pay Rs 50 for the same, a hike of 24 times. The general category students who were paying Rs 750 earlier, will now pay Rs 1,500 for five subjects.
“The fees is applicable for both Class 10th and 12th examinations,” a senior CBSE official said.
For appearing for an additional subject in Class 12th board examination, the SC and ST students who were earlier not supposed to pay any extra fee, will now have to pay Rs 300. General category students will also have to pay Rs 300 for an additional subject, instead of Rs 150 earlier.
“100 per cent visually impaired students are exempted from paying CBSE examination fees. The student, who fails to deposit the difference in CBSE examination fee before the last date, will not be registered and will not be allowed to appear in the 2019-20 examination,” the official added.
The migration fees which was Rs 150 earlier, has also been increased to Rs 350.
The students enrolled in CBSE schools abroad will have to pay Rs 10,000 for five subjects for both Class 10th and 12th. Earlier it was Rs 5000. For them, the fees for an additional subject in Class 12th has been fixed at Rs 2,000, as against Rs 1,000 earlier. (PTI)