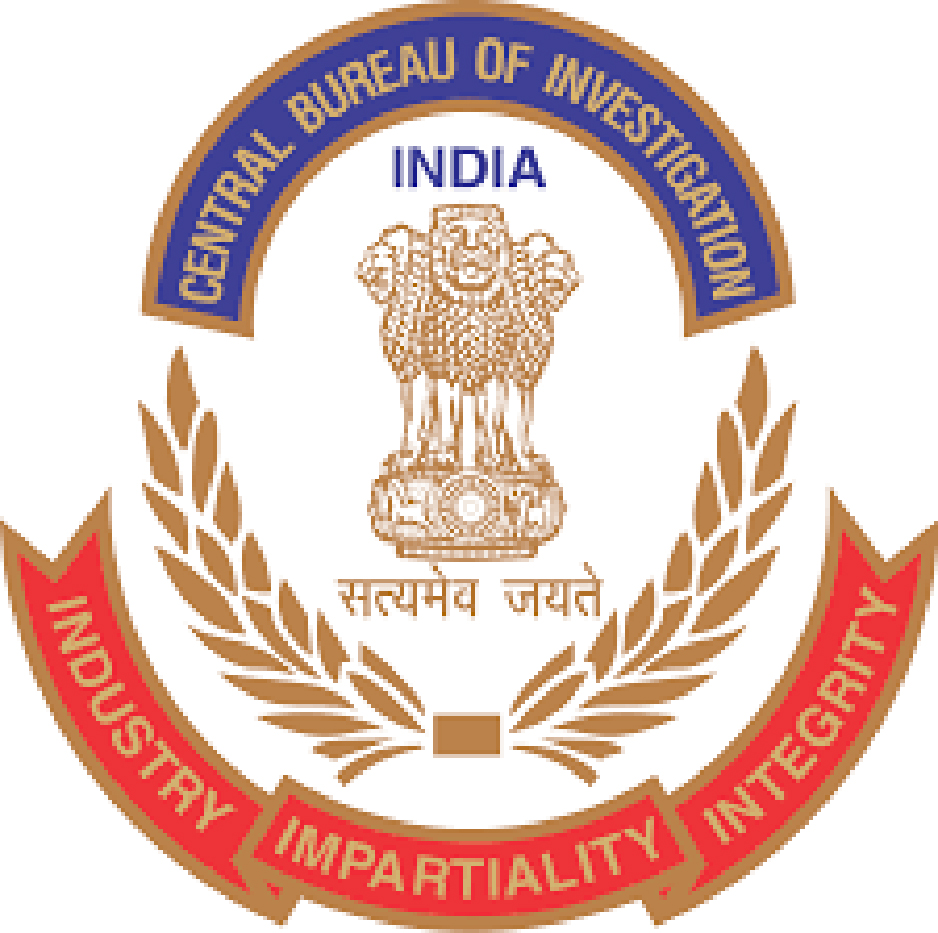 Role of ex-Minister under scanner
NEW DELHI, Jan 15: The CBI has launched its probe into alleged violations of the master plan of Patnitop area in Jammu and Kashmir, dispatching 30 officers of its special team to inquire into encroachments by hoteliers in the region with the role of a former Minister under its scanner, officials said today.
The agency had registered a preliminary enquiry after the Jammu and Kashmir High Court on December 31, 2019 directed it to complete the probe within eight weeks and submit its report, they added.
It is alleged that 59 hotels and resorts are allegedly violating master plan of the Patnitop area, they said.
Facing a tight deadline, the CBI has dispatched the special team of over 30 CBI officers to cover the exhaustive probe, they said.
The team, at present camping at Patnitop, Udhampur and Jammu, has already collected documents of 50 properties in question from various authorities of the newly carved out Union Territory, they said.
“This order has been passed on a PIL filed by the president of the Hotel and Restaurant Association, Patnitop, wherein he has alleged glaring violations of the master plan of the Patnitop area, resulting in 70 per cent of hotels and restaurants having been constructed without permission,” a CBI official said.
In its order, a Division Bench of Chief Justice Gita Mittal and Justice Rajesh Bindal had directed the Central probe agency to look into all aspects of the matter, including issuing of licences and permissions granted within the jurisdiction of the Patnitop Development Authority, and submit a report within eight weeks.
Taking note of a report prepared by the CEO of Patnitop Development Authority on its October order, the bench had said the reported pointed out the permitted land use, existing user and the violations of constructions as well as encroachments.
The bench was hearing a Public Interest Litigation (PIL) filed by Harcharan Singh, owner of Krystal Hotel and Restaurant at Patnitop, seeking demolition of illegal or unauthorised buildings raised in the green buffer areas of the hill resort.
The bench noted that the report shows several of these guest houses and hotels are misusing the land, which has been earmarked for agriculture and the Jammu and Kashmir Agrarian Reforms Act, 1976 is applicable.
According to the report, the Mariyam Begum Hotel is misusing green buffer land and has constructed a building put to commercial use, it pointed out.
“Construction of 4547 square feet by the hotel Forest View is stated to have been illegally approved by the then Minister, Housing and Urban Development Department. This hotel is also stated to have violated the provisions of the Jammu and Kashmir Agrarian Reforms Act, 1976 and has converted agricultural land to commercial use,” the bench had noted.
The bench had directed the CBI to examine the aspect of encroachment of forest land and other public land, illegal change of use and misuse of land in violation of the permitted user, raising of illegal constructions, failure of the authorities to take action, and fix the responsibility of the persons who were at the helm of affairs.
It is alleged that the hotels were running at Patnitop without any registration and authorisation from competent authority, officials said.
“Non compoundable deviation by property owners in Patnitop area was illegally compounded by a special tribunal which was not challenged in most of the cases by Patnitop Development Authority,” an official said.
The authorities took no action despite non deposit of compounding fee by the hoteliers, he said.
They compounded the violation even in instances wherein no permission has been taken for raising the buildings, he said.
The hotel owners had put the electricity and water connections obtained for domestic use to commercial use and the properties were being run on the licences for guest houses, he said. (PTI)