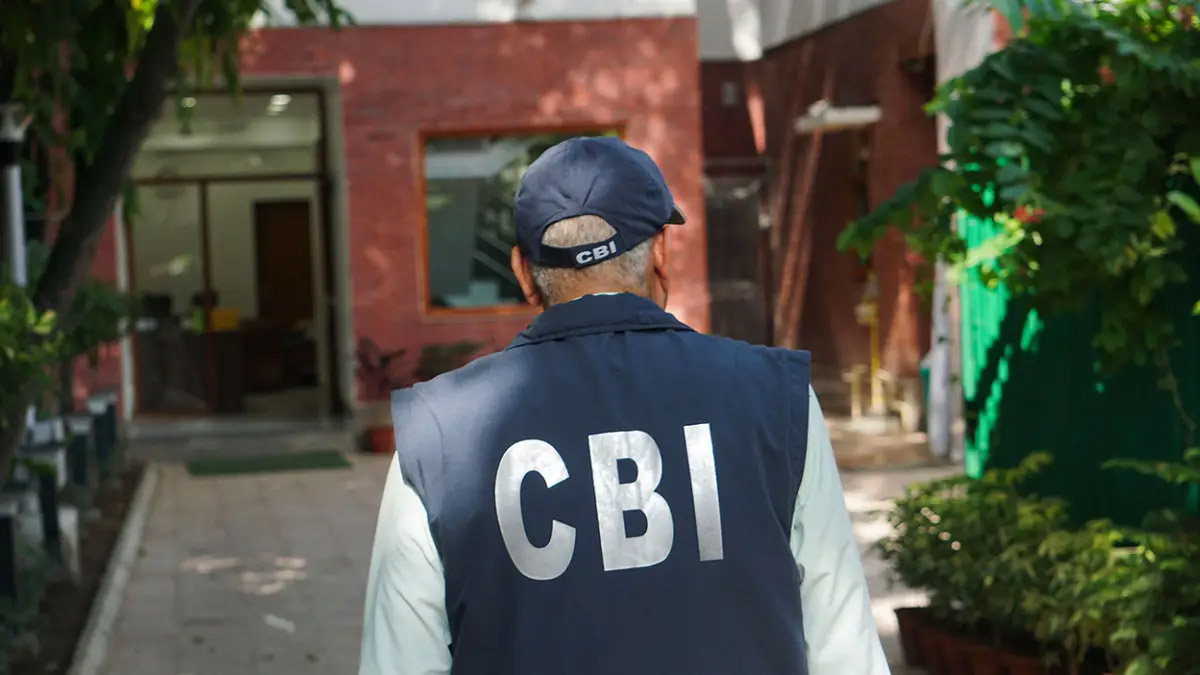 NEW DELHI, Oct 4: In a CBI-led operation, codenamed “Chakra”, against cyber enabled financial crimes, 105 places were searched throughout the country on Tuesday. The search was based on inputs from the FBI, Interpol, Canadian and Australian enforcement agencies. State police were also involved in Andaman & Nicobar Islands, Delhi, Chandigarh, Punjab and Assam.
Two call centres through which financial frauds were committed in the U.S. have been detected in Pune and Ahmedabad.
CBI teams searched 87 locations, one person held in Punjab, while about ₹1.50 crore and 1.50 kg of gold seized from one person in Rajasthan.
The exercise was coordinated by the CBI’s International Operations Wing and the agency’s cyber crime investigation department is developing the leads. The CBI has alerted the FBI on the call centres for follow-up action in the United States, said an agency source.
Four places were searched by the police in Andaman and Nicobar Islands, five in Delhi, three in Chandigarh and two each in Punjab, Assam and Karnataka. During the operation, the joint teams have seized huge amounts of digital evidence about the frauds committed by those involved, said the source.
This is the third such operation led by the CBI in the past few days. As part of a global crackdown code-named Operation Garuda against drug smuggling, searches were conducted in coordination with Interpol, Narcotics Control Bureau and some States and UTs like Punjab, Delhi, Maharashtra, Gujarat, Manipur, Tamil Nadu and Himachal Pradesh in the last week of September. In all, 127 cases were registered and 175 accused arrested with huge quantities of narcotics.
On September 24, the agency had carried out searches at 59 locations across 20 States and one Union Territory, as part of a drive against the circulation and sharing of Child Sexual Abuse Material.
Code-named “Megh Chakra”, the operation was launched on the inputs received from the Interpol’s Singapore Crime Against Children unit based on the information received from the New Zealand police. (Agencies)