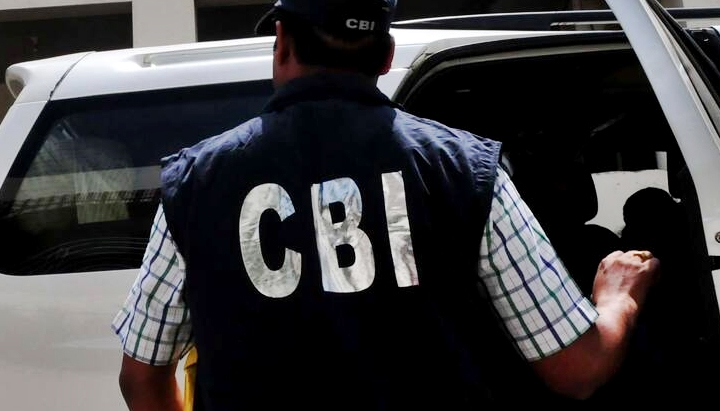 JAMMU, Aug 13: The Central Bureau of Investigation has arrested Ajay Kumar, Girdawar, Miran Sahib, Distt. Jammu for demanding and accepting bribe of Rs.25,000/- from the complainant.
FIR RC0042022A0009 was registered on 12.08.2022 u/s 7 of Prevention of Corruption Act, 1988 (as amended in 2018), on the basis of complaint regarding demand of bribe by the accused. It was alleged that the accused Ajay Kumar, Girdawar, Miran Sahib, District Jammu was demanding bribe of Rs.50,000/- from the complainant for issuing fard in respect of land owned by him.
During verification, allegations mentioned in the complaint were found to be genuine and it was revealed that bribe amount was to be paid in two installments of Rs. 25,000/- each.
Accordingly, on 12.08.2022, a trap was laid by CBI and the accused person was caught red-handed while demanding and accepting bribe of Rs.25,000/- from the complainant. During personal search and search of car of the accused, cash of more than Rs. 2 lacs were recovered. Searches were also conducted at the residential premises of the accused.
The accused is being produced before the Hon’ble Court of Special Judge, Anti-Corruption (CBI Cases), Jammu, today.