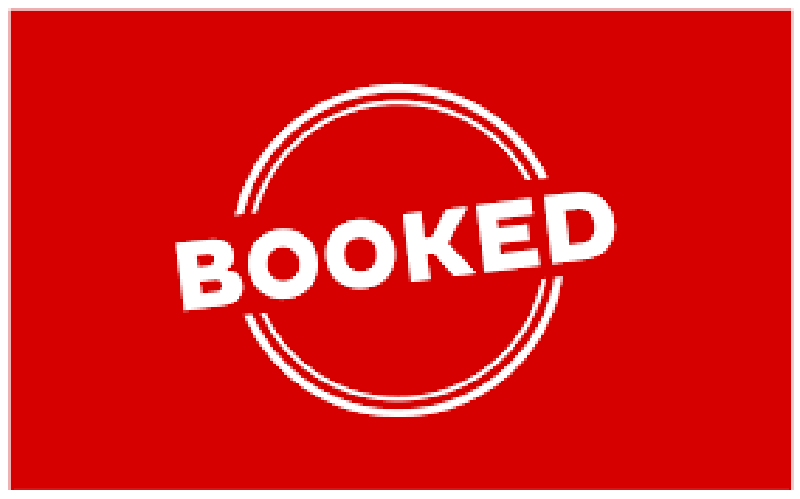 Excelsior Correspondent
JAMMU, Aug 23: The Crime Branch Jammu today booked Ravinder Kumar alias Ravinder Gupta alias Gola Shah in connection with land grabbing cases and subjected him to sustained interrogation to investigate First Information Report (FIR) registered against him under various Sections of law.
SSP Crime Branch Jammu Shailendra Singh, when contacted, told the Excelsior that Gola Shah was not cooperating in investigations in the FIR No. 19/2011 registered against him by the Crime Branch under Sections 420, 467, 468, 471 and 120-B RPC.
“During the investigation, Gola Shah was summoned several times to cooperate in the investigation of the case but he kept evading calls of the Investigating Officer,” Singh said, adding that the accused didn’t bother to come to the Investigating Officer for completing the bail formalities, which he was given by the Court on August 16.
Yesterday, the SSP Crime Branch said, the Investigating Officer submitted report of the case sought by the Court along with past conduct of the accused Gola Shah, who is a notorious land grabber and criminal, having 20 FIRs registered against him. He is also a history-sheeter of Gangyal police station.
In 2006 when land grabbing incidents by Gola Shah increased, the then District Magistrate Jammu had booked him under the Public Safety Act (PSA).
Today, Gola Shah was subjected to sustained interrogation for taking investigation of the case to logical end, Singh said.
Reports said that different FIRs have been registered against Gola Shah at Gangyal, Bahu Fort, RS Pura, Gandhi Nagar and Crime Branch police stations, pertaining to land grabbing offences, land frauds, trespassing, Arms Act and Section 420.
People have approached Crime Branch and police stations at different places along with complaints of land grabbing by Gola Shah, which were being investigated.
The Crime Branch was also investigating massive fortunes of Gola Shah in the past two decades as he has no business but has constructed palatial bungalow and owned luxurious cars.
“All this will be part of investigations by the Crime Branch,” sources said, adding that interrogation of Gola Shah will continue in the days to come to ascertain details of the land grabbing cases and other aspects.