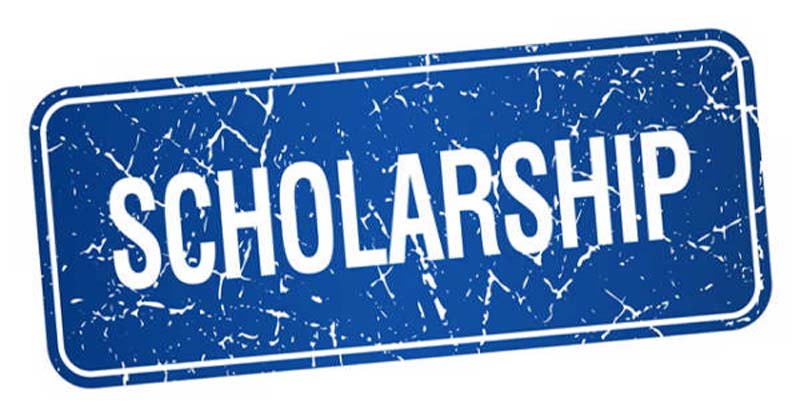 Avtar Bhat
JAMMU, Sept 20: The career of scores of engineering students from J&K studying in Himalayan Group of Professional Institutions Kala-Amb district Simour in HP under Prime Minster’s Special Scholarship Scheme (PMSSS) in 2016 is in total jeopardy as the College authorities have debarred their entry in the classes till they deposit their full fee and other charges of last four years.
Selected under Prime Minister’s Special Scholarship Scheme (PMSS) for J&K students by All India Council of Technical Education (AICTE) for the 2016-2020 batch, these students are running from pillar to post for a week now seeking justice. The students are in a great distress as no one at the helm of affairs is ready to listen to their woes in AICTE as well as Government after the college authorities debarred their entry in the class rooms over a week back demanding clearance of all dues since 2016.
In the year 2016 around 4000 students from J&K have secured admission in various professional and other colleges outside the State under PMSSS, sources said. Like others, these 40 aggrieved students also applied for the Scheme and their names were shortlisted in the final merit list under the scheme and at that time the students were not really aware of the opportunity and they knew a little about it, sources added.
Sources said that a group of 140 students those having their names in the merit list were contacted by the college through different means like e-mail, phone calls etc. A copy of e- mails sent by college to these students promised free education by enclosing false assurances, sources added.
Sources said the students were asked to meet the college management team which had visited Jammu and were staying in a hotel nearby Counseling Centre Government Women College, Gandhi Nagar. During the meeting with the students the College administration assured them that their seats under PMSSS have been confirmed and they are looking after the further procedure of the counseling. Even the original certificates of the students were taken by the college and the students were only given the photo copies of their certificates. The college administration was present outside the Counseling Centre to guide the students, sources added.
Luring the students the administration team promised them that their seats have been reserved and they will not be charged even a single penny throughout the tenure of the training course, sources said, adding even an undertaking was given to students which stated that they will not be charged for anything.
Sources said the College management also opened in the separate bank accounts in nearby college campus and the account details were also not shared with the students’ which indicates the malicious intension of college authorities.
Sources said the college management was also handling the DBT accounts of the students and kept all DBT credit cash too as the then Education Minister, Naeem Akhtar had said the tuition fee of the students admitted under PMSSS would be directly transferred by AICTE to the concerned college, the maintenance charges, including hostel fee, books and stationary and other incidentals would be transferred into the accounts of the concerned students under Direct Benefit Transfer (DBT).
Though the students approached AICTE multiple times by means of e-mails, online complaint portals and every time AICTE assured that they will look into the matter but to no avail, sources added.
Sources said, a separate team of AICTE visited the college regarding the issue and the students narrated them the whole story. Though they promised action against the college but nothing fruitful outcomes were observed.
Sources said when a few of the students changed their DBT accounts by means of online assistance given by AICTE portal and scholarship amount were credited to their personnel accounts, the College management refused to allow them to sit in the class as well as examinations. They demanded that whole of the amount be credited despite of the amount figure which was even quite higher than the college hostel expenses. The college administration allegedly threatened the students to stay calm and do nothing in this regard, sources added.
“We were asked to pay the registration fee of Rs 15,000 only during the time of our admission in 2016 by the college authorities and assured that the scholarship money to be paid for their training under PMSS by Government of India will be claimed by them from the concerned offices,” said Adnan Manhas a seventh semester student of BE Civil of the college.
Expressing his dismay over the behavior of the college authorities, he said “Now when our training course is complete and we have completed seven semesters the College administration has debarred our entry into the class rooms demanding clearance of all dues when we are not in a position to deposit this huge money amounting to Rs 4.5 lakh”.
He said the College authorities during the time of admission lured us saying that except payment of registration fee you have to do nothing and you will be given free training in engineering and other streams for four years. The scholarship will be claimed by the college administration itself from the Government but when we are near the completion of training the administration has started browbeating us demanding the fee and other charges of four years.
Our admission done on the spot and the authorities of the college at that time said that there is no need for counseling, said Asrar Malik another BE 7th Semester student, from Rajouri. He said some the students have above 70 percent marks when the criteria set by AICTE was 60 percent for B Tech and 50 percent for B Pharma and BA LLB. “But when we are nearing completion of our degree the college authorities are harassing us and putting our career into shambles,” he added.