E-Paper
Home Social Trends Can’t settle for something which doesn’t challenge me: Shweta 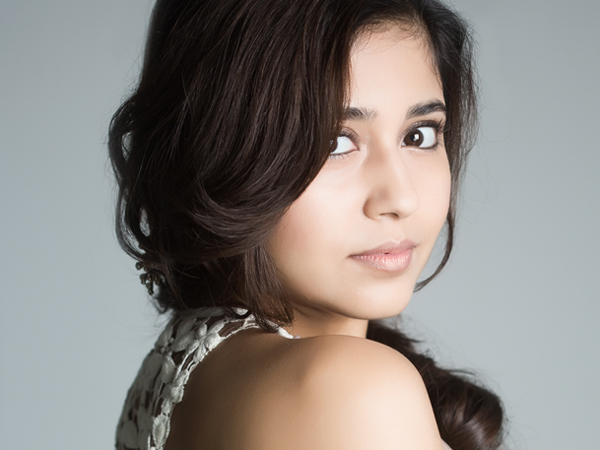 MUMBAI : Actress Shweta Tripathi says she doesn’t have a problem doing “glamorous” roles but would prefer to pick characters which challenge her as an artist.
Debuting with the 2015 Neeraj Ghaywan film “Masaan” and featuring in the recent release “Haraamkhor”, Shweta says she is aware of the perception of her being a ‘serious actress’ but will not do conventional heroine roles to break out of the image.
“I get approached by people describing the role by saying ‘its glamourous’, when I ask for the script I hear ‘Ya we will send but it’s glamorous.’ I don’t have any problem doing ‘glamorous’ role but give me some meat in it. I can’t do it for the sake of it.
“I refuse to settle for something which doesn’t challenge me. I don’t mind doing a one-scene or one-line film but it needs to be impactful,” Shweta told PTI.
The actress feels the reason for the absence of strong women characters is the lack of female writers in Bollywood.
“We can count on our fingers the number of women centric works we have done. How many female writers do we have, as compared to male writers?
“That change needs to happen then there will be more stories about women. I think that’s the main reason. It’s sad but true.”
When asked why there are less projects with women at the forefront, Shweta says it’s because the world in general is male dominated.
“I think we are lagging behind when it comes to strong female characters. Even Hollywood is behind. That’s why I said it’s the way the world is. Take even supporting characters, there are not many strong ones for females. For men we have.”
The actress is currently happy with the response to her Bindass’ web series “The Trip”. The show is a coming of age story of four girls who go on a road trip to Thailand for bachelorette as one of them is set to tie the knot.
The 31-year-old actress says though it was mostly an all-female cast, there was never any insecurity between them regarding their roles.
“We come from different backgrounds so we were very secure. Not once did we go ‘oh she is looking, she is saying her dialogues well.’ We really got lucky with the entire cast.
“Lisa Ray is gorgeous, she is a supermodel. Mallika Dua is good at comedy, Sapna Pabbi has done films too. So there was never an insecurity while working. I really had a good time,” she added. (AGENCIES) 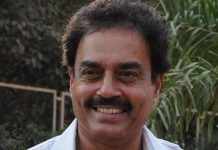 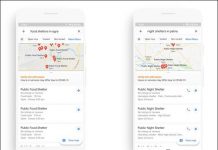 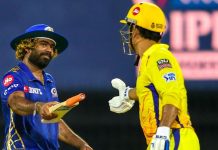 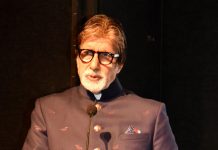 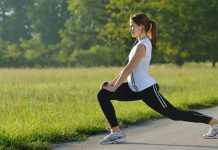 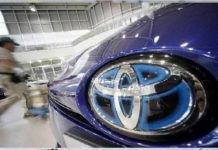 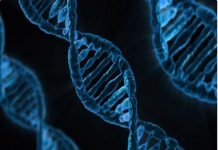 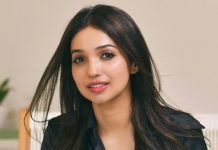