New Delhi, Feb 27 (PTI) Japanese imaging products maker Canon is looking to continue its double-digit growth journey in India this year helped by its B2B and B2C verticals, said a top company official on Wednesday.
The company is also now expanding its sales network in tier-III towns, or small towns, by strengthening its network through small kiosks besides expanding its retail platform Canon Image Square in the relevant markets.
Besides, Canon India expects its medical imaging systems and security and surveillance camera products segment to contribute more as it is sensing a good business opportunities as opening of new hospitals and demand for high-quality security surveillance.
Canon India witnessed a “good growth” of its business in 2018 by reporting over 10 per cent growth.
“In 2019, we are aiming for another double-digit growth,” Canon India President and Chief Executive Officer Kazutada Kobayashi told PTI.
The company, which follows January-December financial year, had reported a sales of Rs 2,600 crore in 2017, in which its B2B and B2C had contributed equally.
“We have equal 50:50 proportion between B2B and B2C, and both are growing pretty healthy and we want to continue a good balance between both segments,” he added.
To expand its reach in the small towns, the imagining major is setting ‘Canon Corners’, mostly in shop-in-shop model to penetrate the small towns.
The company is also getting a good traction on online channels during festive season sales from these small markets, he added.
“In both offline and online, we have gradually started to going more deeper into the market,” said Kobayashi.
He also said the small point and shoot camera market is being affected as it is getting stiff competition from the smartphones, which are now capable to deliver good picture quality.
However, it has not impacted the business, as smartphone users are gradually upgrading to interchangable-lens cameras for more higher quality of images.
“As a result, our business, turnover-wise, is increasing in the camera even after penetration of smartphones. Unit wise, it is decreasing because of point-and-shoot cameras but total value of business is increasing, which is good for us,” he added.
While Canon also witnessed a good business in the B2B segment, where its printer business, office equipment also reported a double-digit growth.
The company is also expanding into medical printing business, where picture of CT scan or MRI, which are normally printing on films to be printed on papers.
“We are doing test runs in some major hospitals,” he said adding that it is receiving good feedbacks.
Canon India as part of expansion of its product portfolio on Wednesday introduced EOS RP, the second addition to its EOS R range of full frame interchangeable-lens mirrorless cameras.
Priced at Rs 1.10 lakh (for body) and Rs 1.99 lakh (for kit), the company is looking to tap the growing mirrorless camera segment. PTI 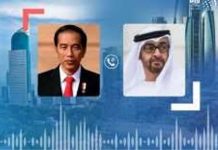 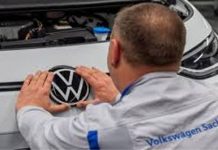 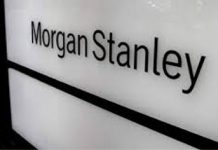 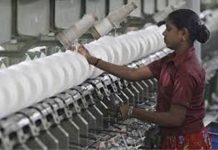 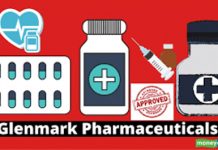 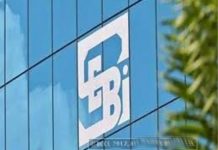 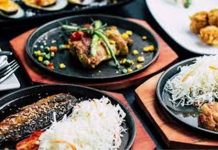 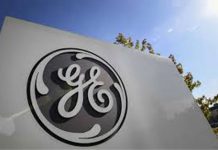 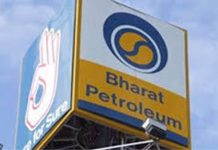 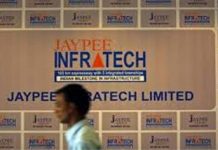 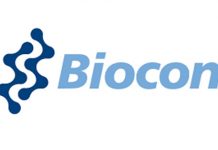