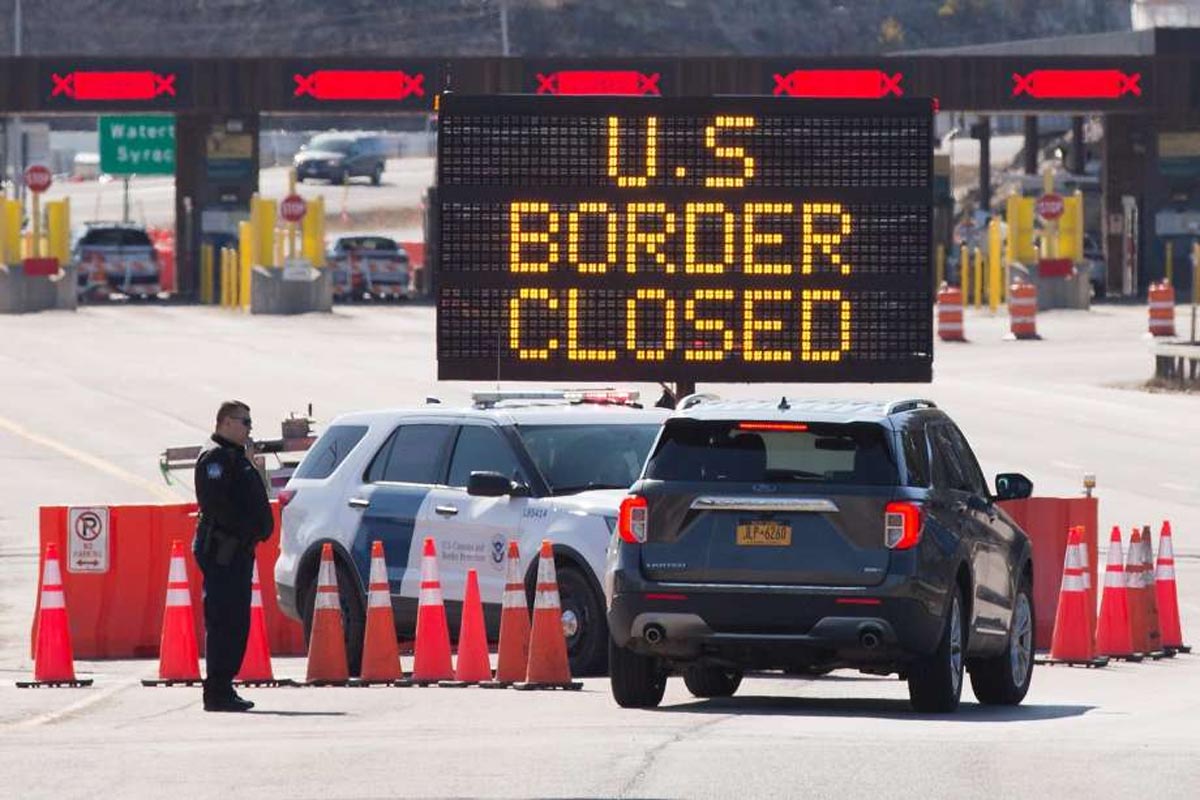 TORONTO, July 14:  The US and Canada are poised to extend their agreement to keep their shared border closed to non-essential travel to Aug. 21, but a final confirmation has not been given, a person familiar with the matter said Tuesday.

The agreement would likely extend the closure by another 30 days. The official was not authorized to speak publicly ahead of an announcement this week, and spoke on condition of anonymity. The restrictions were announced on March 18 and were extended in April, May and June.

Canadian Prime Minister Justin Trudeau said this week that a decision on the border would be announced “in the coming days.”

“We’re going to continue to work hard to keep Canadians safe and to keep our economies flowing and we will have more to say later this week,” Trudeau said Most Canadians fear a reopening. The U.S. Has more confirmed cases and deaths from COVID-19 than any country in the world while Canada has flattened the epidemic curve.

Essential cross-border workers like healthcare professionals, airline crews and truck drivers are still permitted to cross. Truck drivers are critical as they move food and medical goods in both directions. Much of Canada’s food supply comes from or via the U.S. (AP)