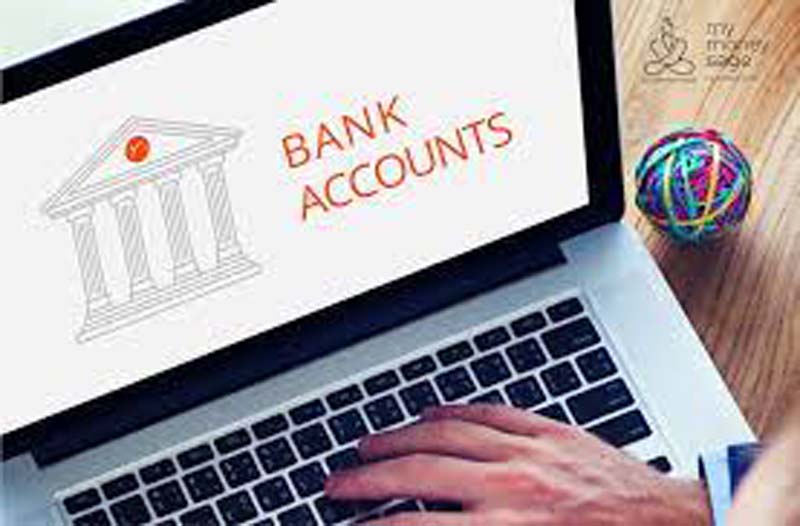 ‘Instructions issued from time to time not adhered to’

JAMMU, Apr 7: The Comptroller and Auditor General (CAG) of India has detected deficiencies in the working of Treasuries and management of bank accounts in the departments of Government of Jammu and Kashmir and has laid stress on strict adherence to the instructions issued from time to time for streamlining utilization of funds.
As per the latest report of the CAG, during the year 2018-19, accounts from eight Treasuries (Ladakh Division) were received late in first list of payment ranging from eight days to 59 days and in respect of second list of payment of the same Treasuries were received late ranging between nine days to 59 days.
“The delay in the submission of initial accounts caused consequent delay in compiling Monthly Civil Accounts by the AG (A&E)”, the CAG said, adding “inspection of Treasuries/Sub-Treasuries by the office of the Accountant General (A&E) brought out excess payment amounting to Rs 61.90 lakh (Kashmir Rs 39.27 lakh and Jammu Rs 22.63 lakh) due to reasons such as early restoration of commutation, full payment of Family Pension to both wives of the pensioner and wrong pay fixation by the Treasury”.
Out of the excess payment of Rs 57.43 lakh pointed out during the year 2017-18, an amount of Rs 7.84 lakh (Jammu Division) out of the Rs 9.39 lakh was recovered by the concerned Treasury Officer. “The control at the level of Treasury Officer should be strengthened in so far as pension related payments are concerned”, the CAG has recommended.
Detecting non-reimbursement of pension etc by Pay & Accounts Offices/Defence/ Railways, the CAG said, “transactions which initially arise in the Treasuries but are adjustable by the PAO/Defence are placed under suspense for eventual adjustments. An amount of Rs 292.34 crore, Rs 13.94 crore, Rs 5.20 crore and Rs 3.57 crore paid by the Treasuries on behalf of the Central Pension Accounting Officer, Controller of Defence Accounts, Controller of Defence Accounts, Northern Command and Financial Advisor and Chief Accounts Officer (FA&CAO) Northern Railways respectively ending March 2019 were adjustable till July 2019 in the accounts of the Government due to non-submission of vouchers to the respective quarters by the Treasuries or non-response from the Central Pension Accounting Officer, Defence and Railways Department”.
“The matter needs to be actively pursued with the departments concerned as huge amounts are reimbursable to the State”, the CAG said.
To improve financial discipline as well as ensuring liquidity of funds an efficient system to dispose or liquidate significantly high bank balances of the concerned departments on account of undisbursed salaries, contractor payments and other liabilities, is a prerequisite.
With this objective, Finance Department issued instructions for consolidation and reduction in number of bank accounts of DDOs in Government departments.
As per these instructions, all Government bank accounts of DDOs which had ‘nil’ balance on the date of issue of the instructions and were inoperative for more than two years were to be closed with immediate effect. Further, all the Government bank accounts of the DDOs which remained inoperative for more than two years and had positive cash balance, were to be closed, and the money was to be transferred to the official bank account of the Finance Secretary, Government of Jammu and Kashmir.
“As per the information made available by the Finance Department, the J&K Bank had identified that out of 19,260 bank accounts operational in the bank, 12,241 accounts (64 per cent) were inoperative for more than one year, hence were frozen by the bank”, the CAG said, adding “the consolidated balance of Rs 64.10 crore lying as on February 20, 2017 in these accounts was transferred to Government Account”.
However, Finance Department stated in October 2018 that a few bank accounts along with credit balance were restored subsequently on case to case basis. The information regarding bank accounts that were frozen earlier and subsequently restored was not furnished by the Finance Department as of September 2020.
Audit scrutiny of the records between February 2019 and February 2020 of 131 DDOs of three selected departments in six districts revealed accumulation of undisbursed/ unutilised balance in 1,138 bank accounts operated at the end of each financial year during the period from 2014-15 to 2018-19.
“The cumulative balance in 1138 bank accounts of 131 DDOs of three selected departments increased from Rs 116.41 crore to Rs 399.94 crore during the period from 2014 to 2019”, the CAG said, adding “increase in the accumulated balances was due to undisbursed funds of relief, compensation to the victims of militancy, improper planning and non-completion of schemes, over statement of expenditure in the Utilization Certificates and retention of funds etc”. 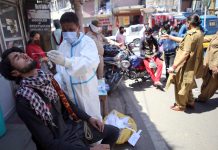 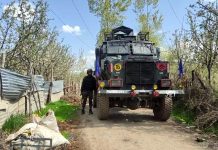 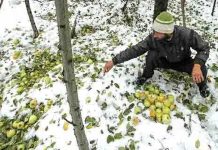 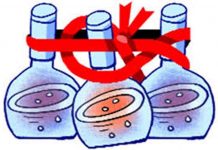 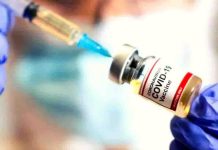