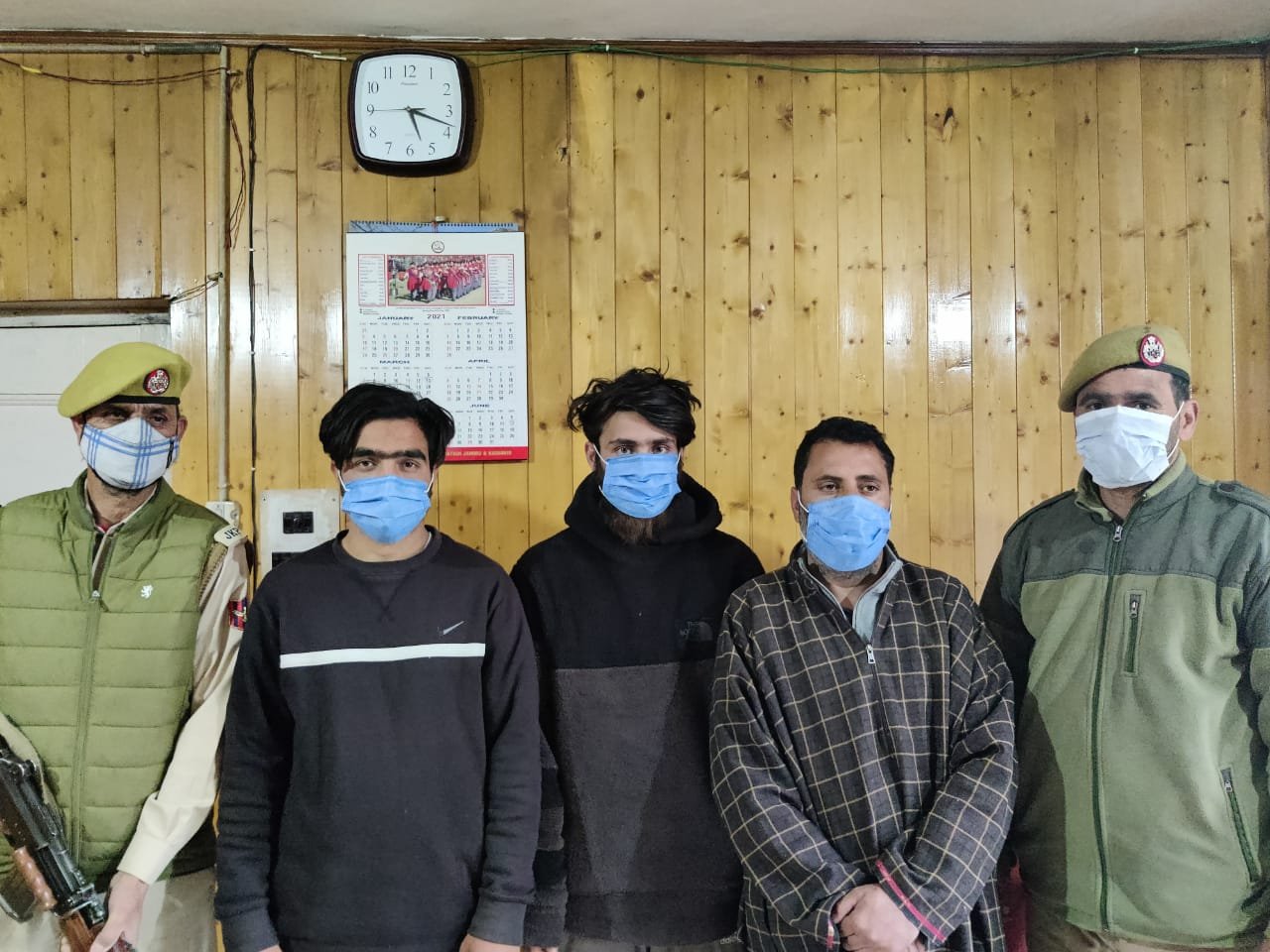 SRINAGAR: Security forces arrested three militant associates of Lashkar-e-Taiba (LeT) in Budgam district of Jammu and Kashmir and recovered incriminating material from their possession, police said on Saturday.
Those arrested have been identified as Narbal-residents Adil Ahmad Dar, Tahir Ahmad Bhat, and Ghulam Mohammsd Gojre, a resident of Kawoosa Khalisa, a police spokesman said.
He said preliminary investigation revealed that the arrested militant associates were providing shelter, logistics and other material support including transportation of arms and ammunition of the ultras of proscribed terror outfit LeT in Magam, Narbal and Beerwah areas of Budgam.
“All the three have been in touch with Pakistan-based terror commanders through various social media platforms. They were also in constant touch with LeT self-styled terror commander Mohammad Yousuf Dar alias Kantro and Abrar Nadeem Bhat,” the spokesman said.
Incriminating material including ammunition and posters of proscribed terror outfit LeT were recovered from the possession of the arrested terrorist associates, he said.
A case has been registered and investigation into the matter has been initiated, the spokesman added. (Agency) 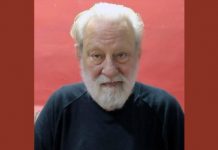