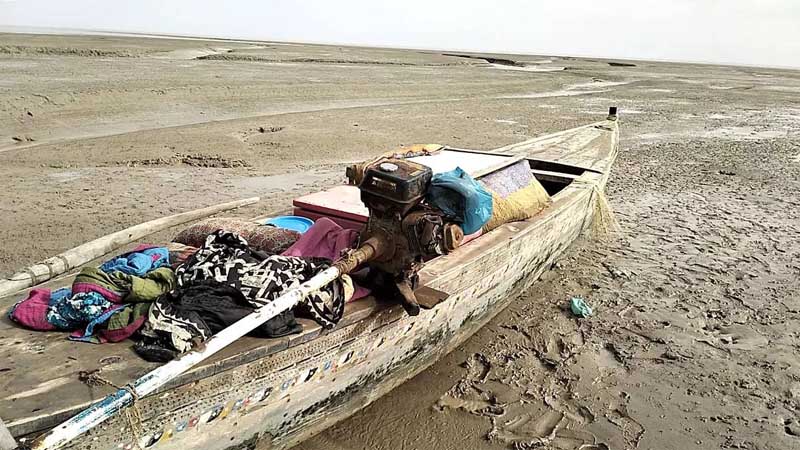 AHMEDABAD, June 23:
A BSF patrol seized three Pakistani boats from the “harami nalla” creek area of Kutch, along the India-Pakistan maritime boundary in Gujarat, on Thursday, officials said. The apprehension was made after the border troops noticed the movement of the boats and some fishermen about 15-20 km inside the Indian territory. Three Pakistani boats have been seized even as the Border Security Force (BSF) is looking for the fishermen, the officials said. While Indian fishermen are barred from entering the creek area, Pakistani fishermen enter the Indian side to catch fish. On a number of occasions, these fishermen have fled towards the Pakistani side after abandoning their boats on spotting BSF patrol boats. (PTI)