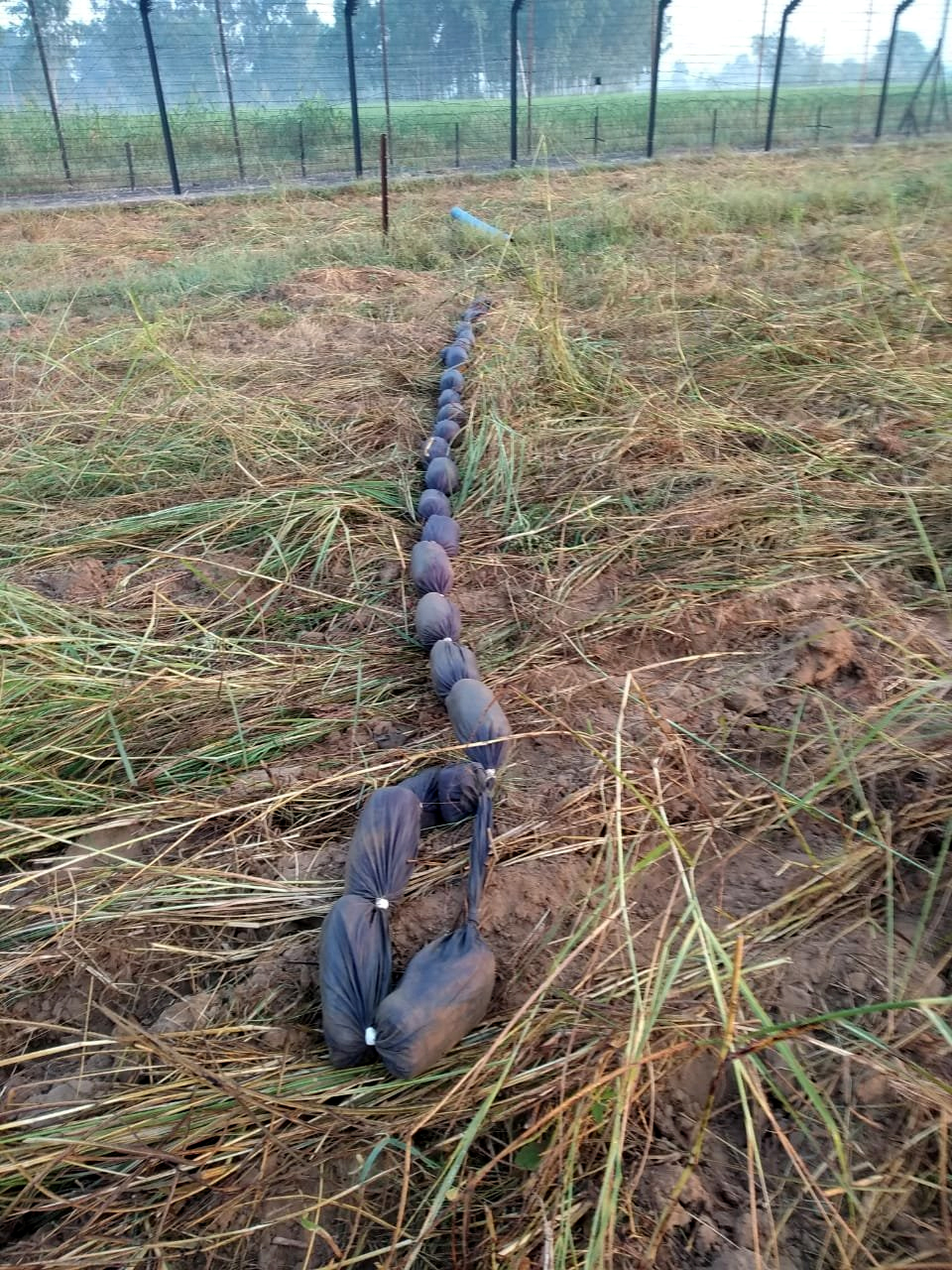 JAMMU : Alert troops of BSF have foiled a smuggling bid by recovering weapons and narcotics along Indo-Pak International Border in Arnia sector of Jammu district.
BSF spokesman here on Sunday morning said that alert BSF troops foiled a major attempt to smuggle Arms, Ammunition and Narcotics into India in Arnia area in the intervening night of September 19-20.
He said that the BSF troops of Border Outpost Budhwar, Bullechak observed suspicious movement of Pak person near IB during night hours and subsequently fired.
“During thorough search of the area later in morning, 58 Packets of suspected Narcotics, two Pistols, four magazines and ammunition was recovered,” said the spokesman.
However, more information will be shared soon as details are being ascertained, he added. (AGENCIES) 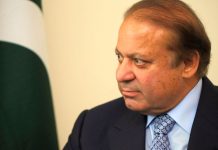 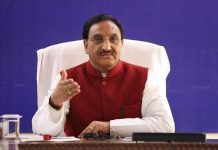 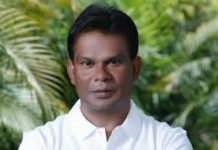 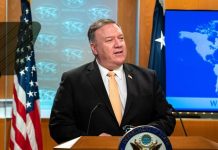