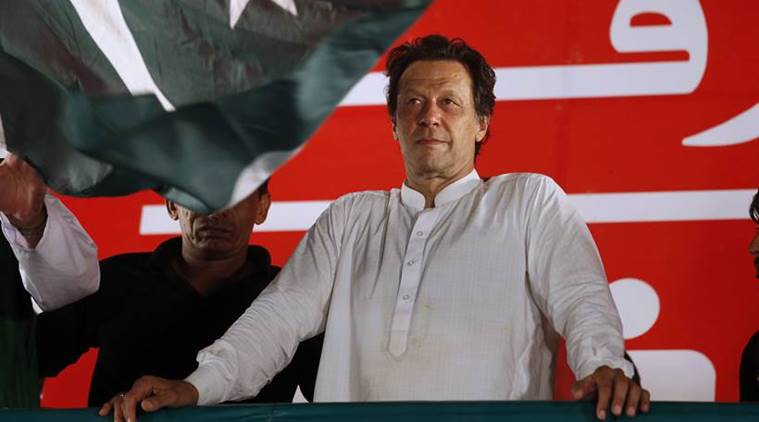 During her telephonic talk with Mr Khan, Prime Minister May “emphasised the importance of Pakistan taking action against all terrorist groups, in support of global efforts to combat terrorism”, a spokesperson in Downing Street said.

Tensions escalated between the two nations after a Pakistan based terror outfit Jaish-e-Mohamed claimed responsibility for attack on a CRPF convoy in Pulwama (J &K) which claimed lives of more than 40 paramilitary personnel.

Retaliating to the incident, India carried out a pre-emptive air-strikes at terror camps in Balakot (Pakistan) which killed a large number of Jaish militants.

Pakistan has been also indulging in unprovoked ceasefire violation by shelling mortars and firing Small Arms along the Line of Control.

In last one week and so the Narendra Modi Government has come down hard on separatist groups operating in Jammu and Kashmir, including by banning the Jamaat-e-Islami and also detained two of their clerics.

Security forces and police have arrested more than 200 Jamaat activists after centre imposed ban on the group.

“The Opposition is entitled to oppose and ask questions, but then restrain and statesmanship are also an essential ingredient of public discourse.  I hope, India’s Opposition revisits its position and does not let down the nation,” Mr Jaitley tweeted. (UNI)