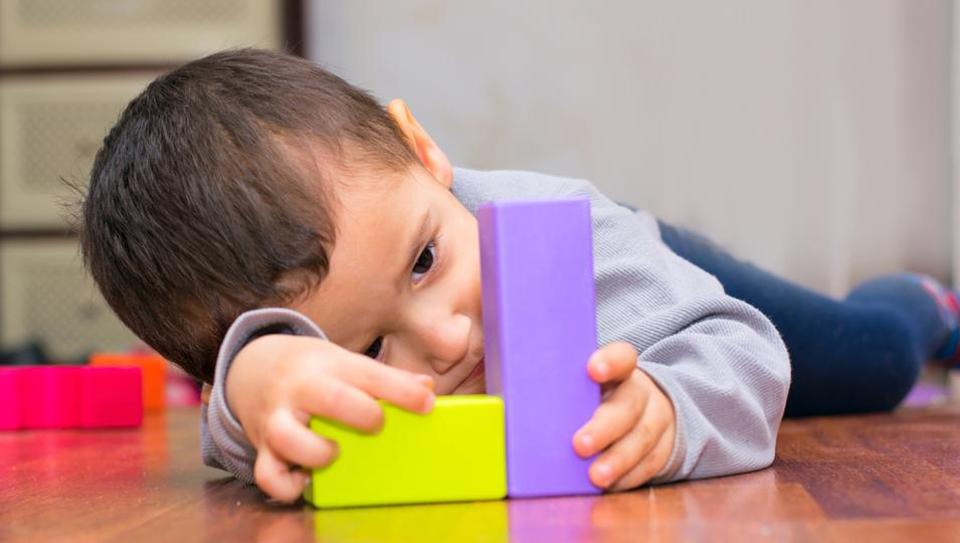 Children are increasingly exposed to marketing through digital avenues, such as on social media, and the impact of marketing by vloggers on these outcomes has, until now, not been known, said researchers from the University of Liverpool in the UK.

The study, published in the journal Pediatrics, examined the effect of social media marketing of snack foods (healthy and unhealthy), via vloggers’ Instagram pages, on children’s snack intake.

During the study 176 children, aged between 9 and 11 years, were randomly split into three equal groups and were shown artificially created, but realistic, Instagram pages of popular vloggers (each has millions of followers).

The participants’ subsequent intake of snacks (healthy and unhealthy options) were measured.

There was no significant difference in total kcal intake, or healthy snack kcal intake, between children who saw the Instagram profile with healthy images and those who saw the non-food images.

“Young people trust vloggers more than celebrities so their endorsements may be even more impactful and exploitative,” Coates said.

“Tighter restrictions are needed around the digital marketing of unhealthy foods that children are exposed to, and vloggers should not be permitted to promote unhealthy foods to vulnerable young people on social media,” she said. (PTI) 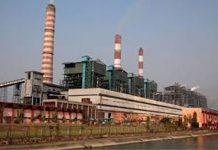 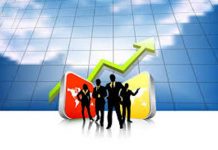 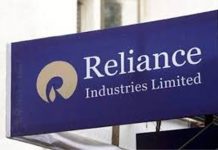 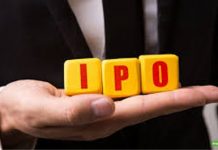