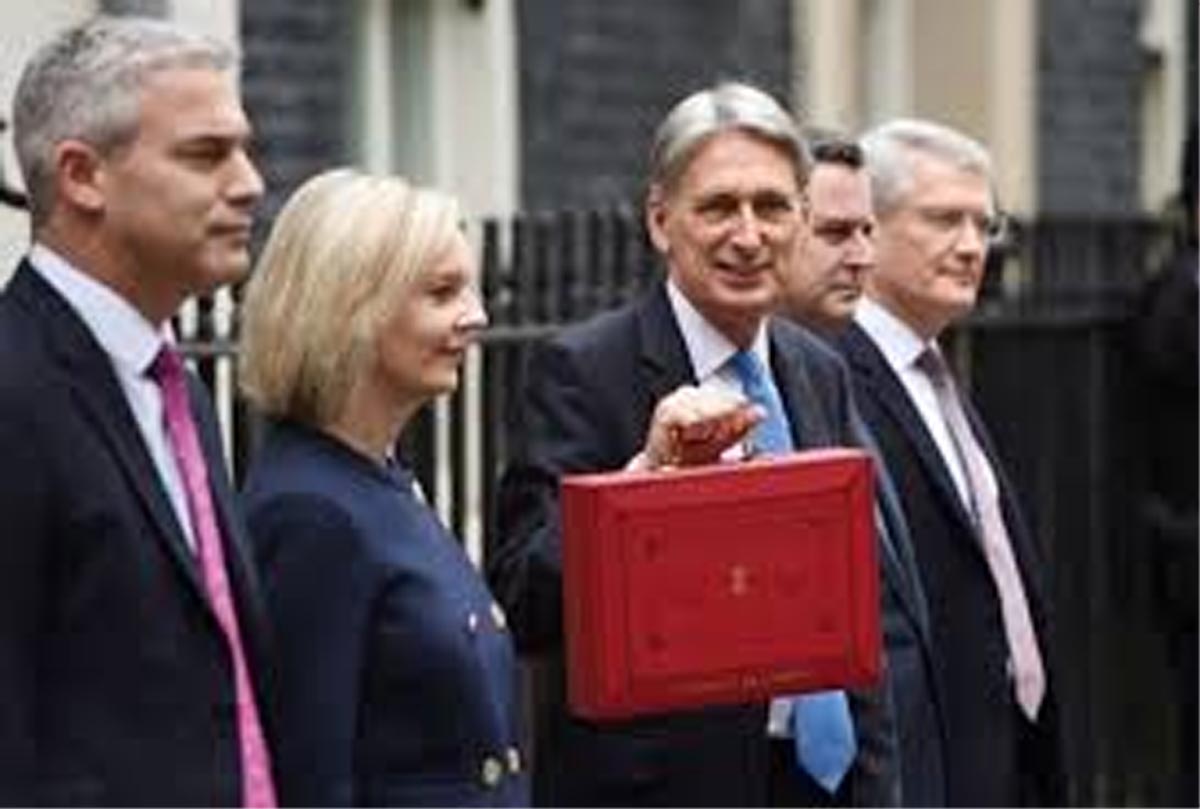 LONDON, July 22:British Chancellor of the Exchequer Philip Hammond said Sunday he would resign from cabinet over a no-deal Brexit if former Foreign Secretary Boris Johnson is to be elected as prime minister.
“Assuming that Boris Johnson becomes the next prime minister, I understand that his conditions for serving in his government would include accepting a no-deal exit on the 31st of October. That is not something I could ever sign up to,” the Conservative politician said on BBC One’s live Andrew Marr Show.
A new British prime minister will be announced Tuesday after a party vote between Johnson and Foreign Secretary Jeremy Hunt. According to opinion polls, Johnson so far is in the lead to succeed Theresa May.
In his final party leadership debate with Hunt on Wednesday, Johnson insisted that he would take Britain out of the European Union (EU) on the scheduled date, with or without a deal. “Where’s the will, there’s a way,” he said.
Under Johnson, Hammond would never have expected to remain as Chancellor of the Exchequer anyway, observers said.
“I am sure I am not going to be sacked because I am going to resign before we get to that point,” Hammond told Andrew Marr, adding that he would resign to May before she formally steps down on Wednesday.
Amid concerns that a hard Brexit could plunge the British economy into recession, however, British MPs on Thursday voted for a measure that could block efforts by the next prime minister to force through a no-deal Brexit by suspending the parliament.
Hammond, an Oxford graduate in politics, philosophy and economics, was appointed Chancellor of the Exchequer in July 2016. He had a business career in small and medium-sized companies in manufacturing, consultancy, property and construction, and oil and gas.
In a 2016 referendum, Britain voted by a 52-48 margin to leave the EU. “To honour the referendum decision but to do so in a way that protects our economy … The only sustainable solution is a negotiated settlement with the EU,” Hammond said this January.
(AGENCIES)