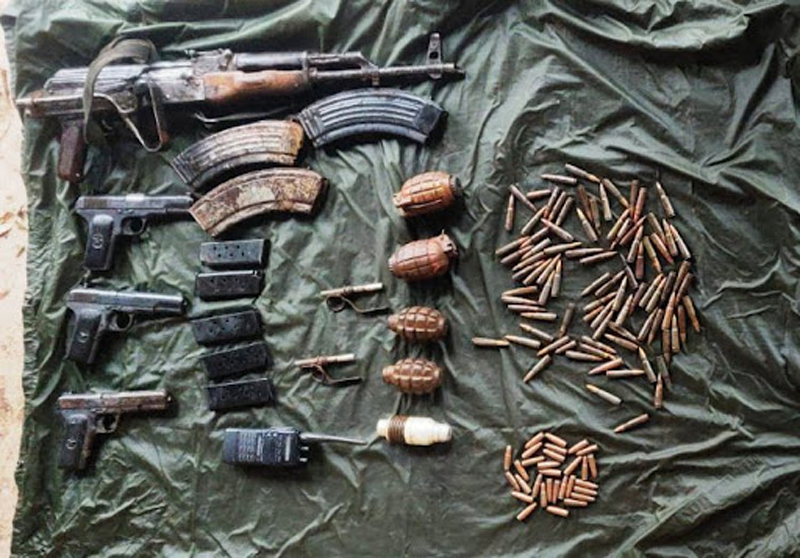 Excelsior Correspondent
JAMMU, July 23: A boy today recovered two radio sets and ammunition near the Line of Control (LoC) in Rajouri district and handed over them to the Army, officials said.
A young boy from Lamberi village residing along the border recovered two radio sets and one round of ammunition of AK-47 when he chanced upon a suspicious packet in his neighbourhood, a Defence spokesman said.
He said the boy immediately informed the village Sarpanch, police and the nearest Army detachment.
There were reports of an IED found at the place. The Army personnel rushed to the spot and ruled out the presence of an explosive device at the location, the spokesman said.
This is a fine example of locals supporting the efforts of security forces to ensure peace in the region, he said.
The boy was applauded for his excellent situational awareness and prompt action as a dutiful citizen, the spokesman said.