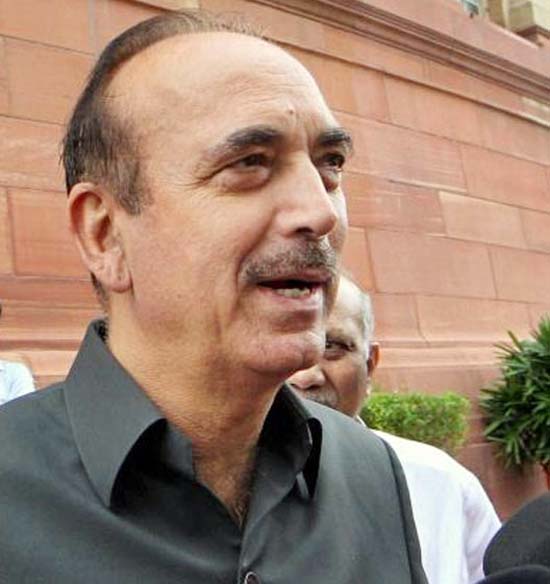 LUCKNOW: The Congress said today that the move to pursue the Bofors pay-off case was an attempt by the Central Government to gain “cheap publicity” ahead of the 2019 Lok Sabha polls.

A day after the CBI filed a petition in the Supreme Court challenging a 2005 order of the Delhi High Court quashing all charges against accused persons in the politically-sensitive case, AICC general secretary Ghulam Nabi Azad told reporters here that it was “nothing but a move to gain cheap publicity”.

The Leader of Opposition in Rajya Sabha alleged that the Government had devised a new tactic, under which opposition leaders are “harassed” through various central agencies such as the CBI and the ED, and asserted that they not get bogged down and fight the BJP “with full strength”. (AGENCIES)