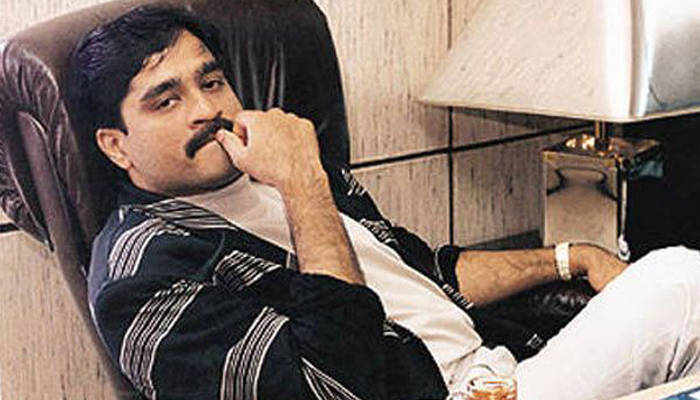 LONDON: India’s most wanted terrorist Dawood Ibrahim has been linked to a series of properties across Britain, according to a media report today.

The 62-year-old fugitive mafia boss, wanted in India as the mastermind of the Mumbai bomb blasts in 1993 and accused of crimes such as match-fixing and extortion, accrued a vast property portfolio across the Midlands and south-east in the UK as well as India, the United Arab Emirates, Spain, Morocco, Turkey, Cyprus and Australia, ‘The Times’ reported.

The newspaper matched details from a dossier prepared by Indian authorities to records held by the UK’s Companies House and the Land Registry, as well as the Panama Papers to form a snapshot of the alleged property portfolio.

It is claimed his syndicate, known as D-Company, once smuggled drugs through Pakistan and across Indian borders for shipment to Europe and North America from the ports at Mumbai, as portrayed in a new BBC series ‘McMafia’. (AGENCIES)