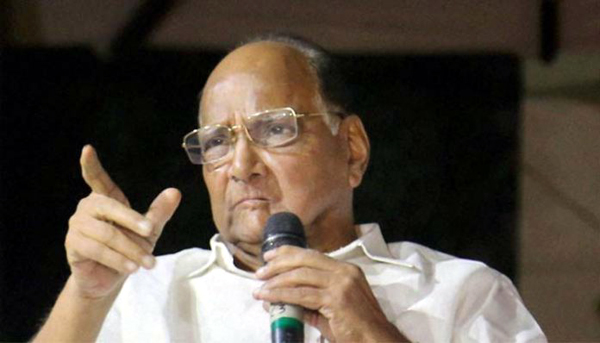 AURANGABAD: NCP chief Sharad Pawar today said no Government has the right to interfere in Islamic laws related to talaq, which have their origin in the Quran.

He said if banning instant triple talaq was about giving protection to women, then “whatever one intends to do should be done by taking prominent people in the Muslim community and clerics in confidence”.

“But talaq is a way provided by the Quran in Islam. It’s a message, and no ruler has the right to interfere with that,” he said at a party rally in Aurangabad.

The Muslim Women (Protection of Rights on Marriage) Bill, 2017 was passed by the Lok Sabha in the recently concluded winter session, but could not be passed in the Rajya Sabha with the opposition demanding that it be sent to a Select Committee for a detailed scrutiny. (AGENCIES)