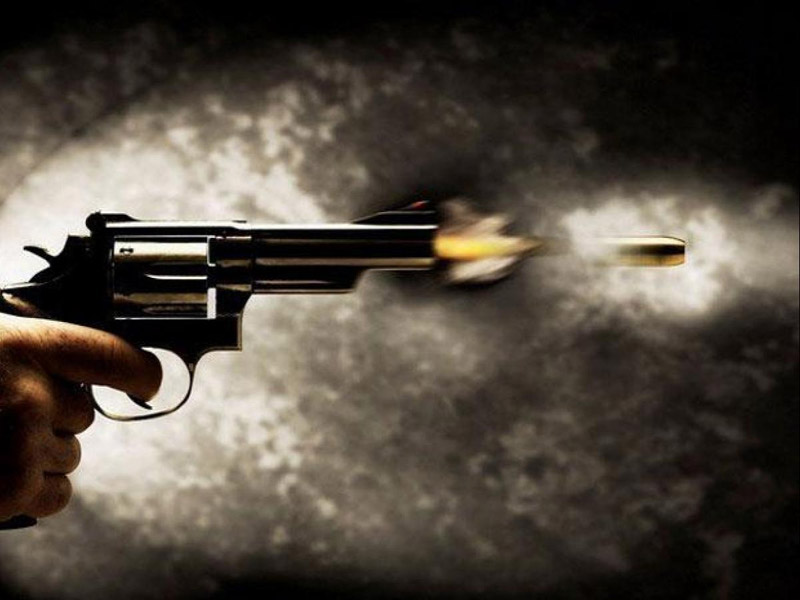 SRINAGAR, Aug 9: Militants today fired upon and critically wounded a Bhartiya Janta Party (BJP) worker in Central Kashmir’s Budgam district.
Militants fired upon a BJP activist, Abdul Hamid Najar, 38, son of Jamal Najar resident of Moheindpora, Omarpora.
He was fired upon near the railway station when he had gone for morning walk. He was critically injured and has been shifted to SMHS hospital for treatment.
Four BJP leaders in Budgam resigned from the party hours after the attack on Najar. Among those who resigned are the party general-secretary Budgam and the general-secretary MM Morcha Budgam. Click here to watch video
Describing the latest attack as an act of cowardice, BJP president Ravinder Raina said that the increasing attacks on party workers in the Kashmir valley show Pakistan’s frustration and that his party would not be cowed down by such attacks. He said that Pakistan cannot stop the growing popularity of the BJP in the Valley by such “cowardly acts”.
“Those involved in such attacks have neither escaped death in the past nor will they save their lives in future…We will not allow safe havens to terrorists and will make Kashmir free of terrorism,” Raina said.
Najar was the third BJP worker targeted by militants within the past one week. Earlier, a BJP leader was killed and another injured in South Kashmir’s Kulgam district.