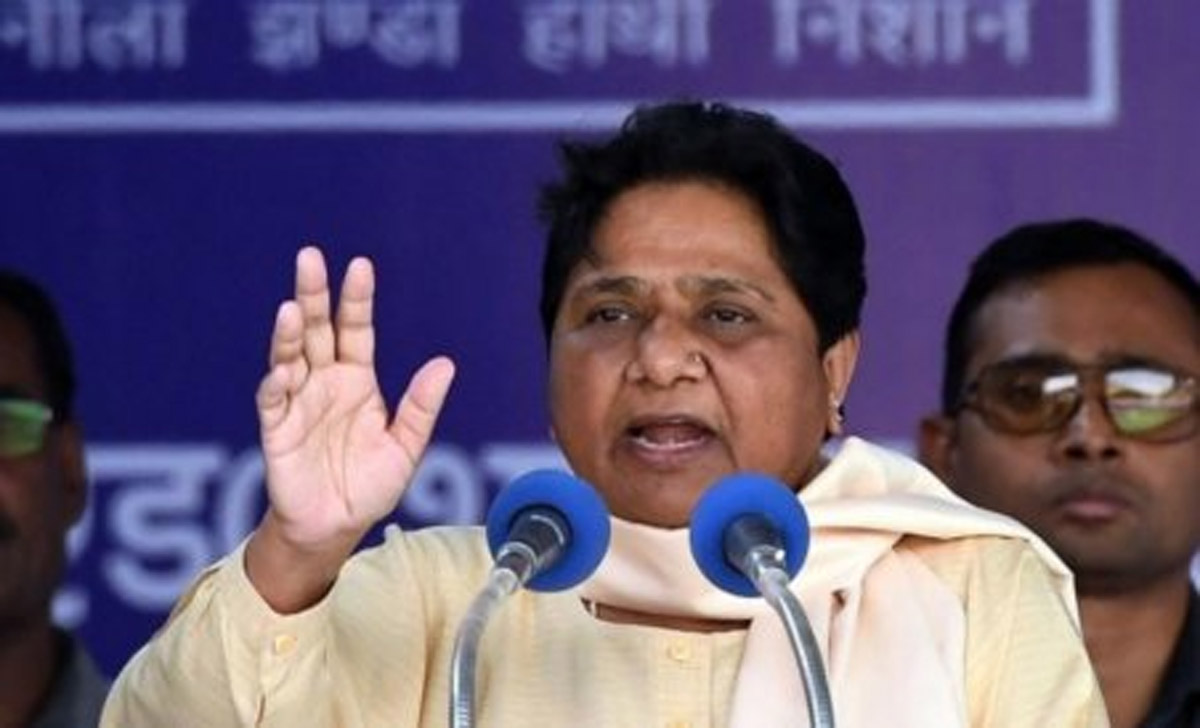 LUCKNOW, Dec 3:
Bahujan Samaj Party chief Mayawati on Friday accused the BJP, SP and the Congress of misleading the people of Uttar Pradesh with their election promises and forgetting those after coming to power.
In a series of tweets in Hindi, she asked the people of the state to beware of these three parties.
“Parties in Uttar Pradesh, especially the BJP, SP and the Congress, make a flurry of promises every day before elections to woo and mislead the people. After coming to power, most of these promises are forgotten. This has been their history till now. People beware,” Mayawati tweeted.
“When the BJP and the SP were in power here why did they not fulfil the promises that they are making now? Why did the Congress party, which is promising to give 40 per cent poll tickets and scooty to women, did not do so in the states they have governments? This is something to think about,” she said. (PTI)