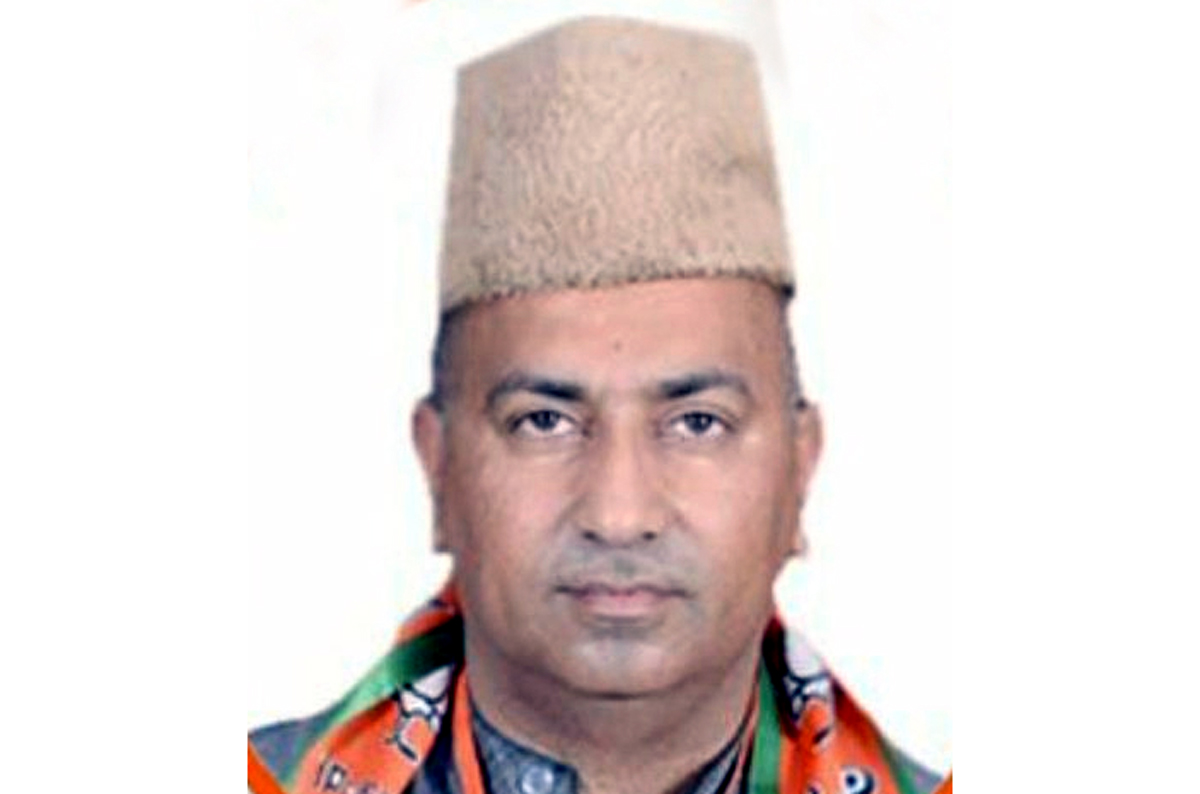 Excelsior Correspondent
JAMMU, Sept 10: BJP J&K spokesperson Gulam Ali Khatana was today nominated as member of the Rajya Sabha.
The appointment notification was released by the Union Ministry of Home Affairs.
“In exercise of the powers conferred by sub-clause (a) of clause (1) of Article 80 of the Constitution of India, read with clause 93) of that Article, the President is pleased to nominate Gulam Ali to the Council of States to fill the vacancy caused due to retirement of one of the nominated members,” an order issued by the Union Ministry of Home Affairs, said.
Khatana will be the lone member from Jammu and Kashmir in the Rajya Sabha. All four Rajya Sabha members from J&K had completed their tenure in February 2021. Elections to vacancies from J&K in the Rajya Sabha couldn’t be held due to delay in Assembly polls.
On the nomination of Khatana to Rajya Sabha, BJP UT president Ravinder Raina remarked that he was grateful to Prime Minister Narendra Modi, Union Home Minister Amit Shah and BJP national president JP Nadda for giving representation to tribal Gujjar leader in Rajya Sabha.
“Indebted to our national leadership for giving due representation to Gujjars and Bakerwals from Jammu and Kashmir,” Raina said.
Khatana told the Excelsior that the BJP has given representation to the small worker.
“I still remain a worker. Our national leadership has given representation to a small worker, poor and honest worker. And I will try to come up to expectations of the people,” he said.
Khatana is an Engineer by profession and is associated with BJP for past many years. He resides in Jammu now.