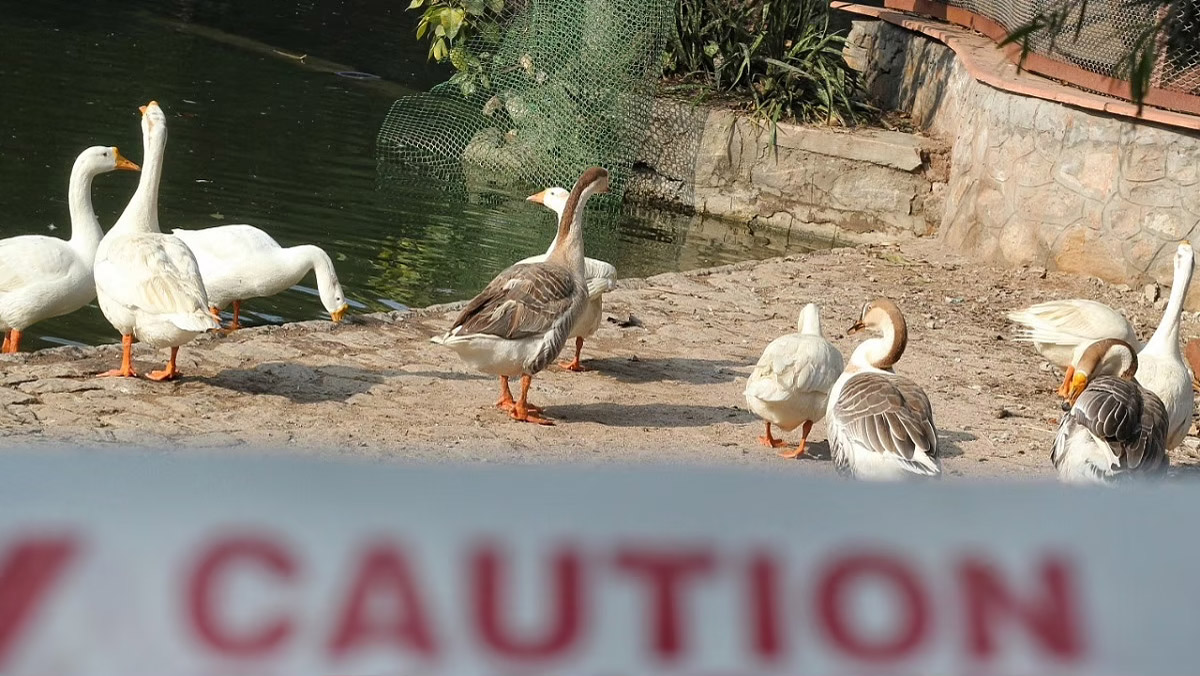 NEW DELHI, Jan 13:
Bird flu has been confirmed in 9 States and one Union Territory so far while cases of unusual mortality have been reported in some districts of Jharkhand and Jammu & Kashmir, the Centre today said, and asked the State Governments not to ban supply of poultry products.
Till Monday, bird flu outbreak was confirmed in Delhi, Maharashtra, Uttarakhand, Uttar Pradesh, Kerala, Rajasthan, Madhya Pradesh, Himachal Pradesh, Haryana and Gujarat.
“Cases of Avian Influenza have been confirmed in 10 States, as on 13 January, 2021. Further, cases of unnatural mortality of birds have been reported in Ganderbal district of Jammu and Kashmir and 4 districts of Jharkhand,” Ministry of Fisheries, Animal Husbandry and Dairying said in a statement.
The Ministry asked states to ensure that the infection does not spread among poultry as it would lead to heavy economic loss for the poultry farmers.
“It was found that many States are banning supply of poultry and poultry products from other States. As this would add to the negative impact on the poultry industry, the States were requested to reconsider such decision,” the statement said.
On Tuesday, a virtual conference was organised under the chairmanship of Secretary in Department of Animal Husbandry and Dairying. The meeting was attended by representatives from 17 States.
In the meeting, States were advised to efficiently manage the spread of Avian Influenza in their respective States in accordance with the Action Plan 2021.
“To deal with the situation the States were asked to coordinate with the department of health and forest and sensitize them about the issue. States were also asked to maintain sufficient supply of protective equipment and maintain biosecurity measures in poultry farms,” the statement said.
The State Governments were told to identify BSL-II labs at the State level for speeding up the identification of infection in the State and timely introduction of control mechanism.
The Ministry said awareness generating activities through newspaper advertisements and seminars are being conducted by several States.
“The States were encouraged to continue such awareness generation activities with support from their State Directorate of Information and Public Relations and were assured about availability of funds for such activities,” it said.
It also asked States to issue advisories on dos and don’ts regarding consumption of poultry and eggs, so as to avoid spreading of rumours/misinformation thereby leading to economic loss for the poultry farmers. (PTI) 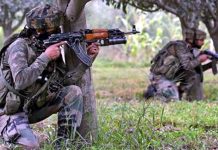 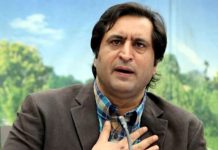 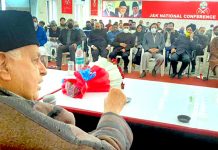 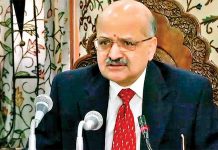 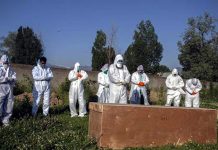 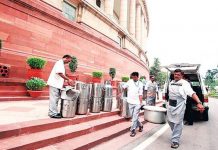 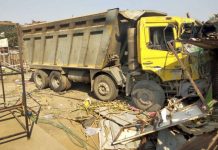 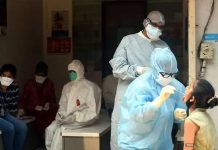