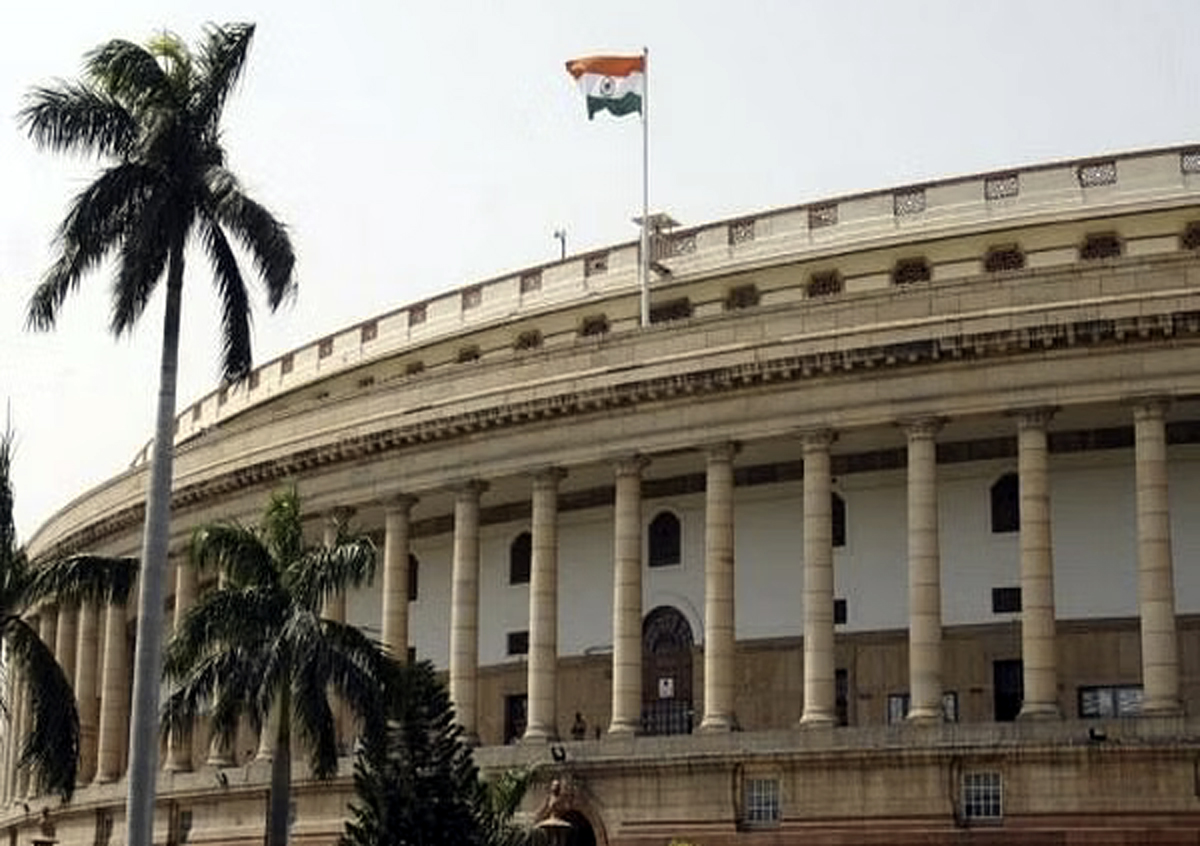 NEW DELHI, Dec 7: The Multi-State Co-operative Societies (Amendment) Bill, 2022, which seeks to bring transparency and accountability in the sector, was introduced in the Lok Sabha on Wednesday amidst demands from Opposition MPs that it be referred to a standing committee for review.
The Bill, introduced by Minister of State (MoS) for Cooperation BL Verma, also seeks to strengthen governance, reform the electoral process, improve the monitoring mechanism, and ensure ease of doing business in multi-state co-operative societies.
Opposition MPs alleged the Bill’s provisions encroach on the rights of State Governments.
“Cooperative society is a state subject. There is a clear indication that the central government has been encroaching upon the territory of state governments (and) that is why protests are cropping up across the nation,” said Leader of Congress in the Lok Sabha Adhir Ranjan Chowdhury.
This government has always called for cooperative federalism and it should have been followed before the preparation of this Bill, he said.
“This (Bill) may lead to the concentration of power of the central government, which may impact the autonomy and functioning of the multi-state cooperative society and create potential for misuse.
“Given the intricacies, given the ramifications and encroachment of the state territory, this Bill should be referred to a standing committee,” he said.
DMK leader R Baalu spoke in the same vein.
Revolutionary Socialist Party (RSP) leader NK Premachandran said there are technical issues in the Bill and it is against the spirit of the definition of cooperative societies as enshrined in the Constitution.
The Bill seeks to “take away” the rights of state governments and is against the federal structure of the country, he charged.
Congress leader Manish Tewari called for the withdrawal of the Bill and said certain provisions of the proposed legislation “strike at the heart of the autonomy of cooperative societies”.
He also pointed out five clauses of the Bill which he claimed are beyond the legislative competence of the House — clause 6 in sub-section 10 into sub-section 17, clause 13, clause 17, clause 24 and clause 45.
Certain provisions in the Bill put an “additional burden on the cooperatives and infringe on the cardinal principle of autonomous functioning as provided in Article 43B of the Constitution”, he added.
Article 43B says the State shall endeavour to promote voluntary formation, autonomous functioning, democratic control and professional management of cooperative societies.
“This Bill should be withdrawn. It should be reconsidered (as) it violates and attacks the federal spirit of the Constitution with a sledgehammer,” Tewari said.
MoS Verma said the Bill is within the capacity of the House and amendments have been introduced on several occasions in the past as well.
Earlier, Verma was to introduce the Bill in the House soon after 12 noon but he was not present in the House and DMK leader Baalu objected to his absence. The minister introduced the Bill later. (PTI)