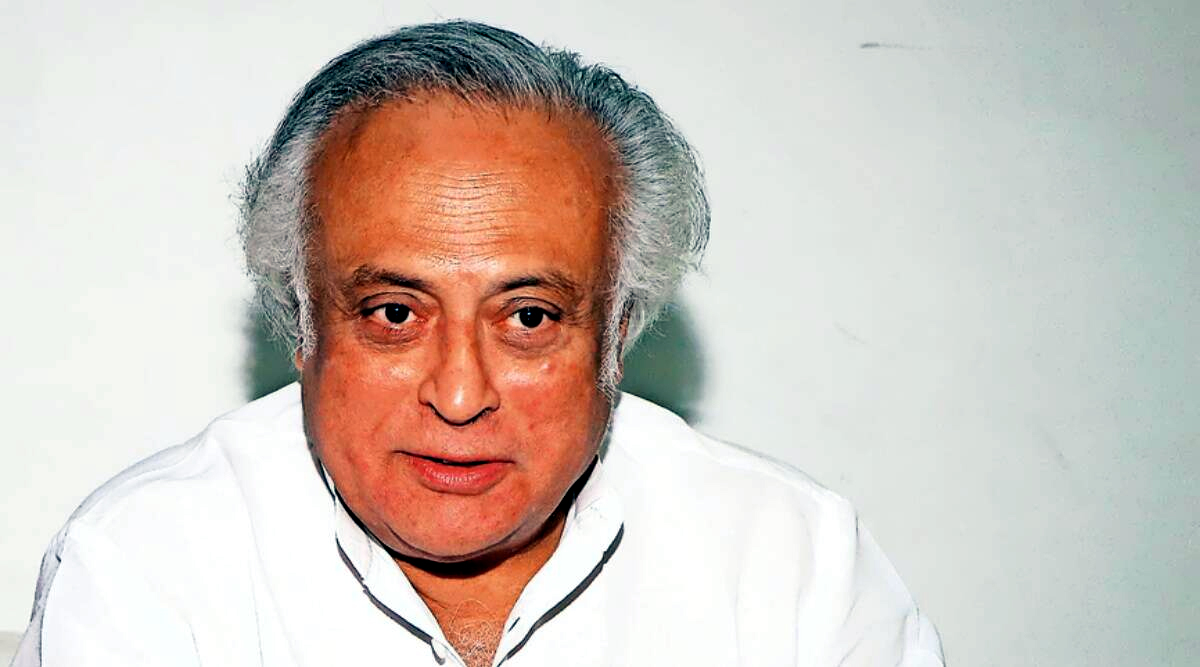 KOTA, Dec 7: Rajya Sabha member Jairam Ramesh on Wednesday said the Congress is a democratic party and believes in live and let live.
Ramesh is part of the Bharat Jodo Yatra that has so far covered over 2,400 kilometers since it started on September 7 from Tamil Nadu’s Kanyakumari. Former Congress chief Rahul Gandhi recommenced the yatra on its 91st day on Wednesday as he along with others marched towards Kota from Darra Station Ganesh Mandir.
In a press conference, when asked about the police action here on some people who wanted to submit a memorandum to Gandhi while the Congress is talking on preserving democracy, Ramesh said the Congress is a democratic party.
“The Congress has people with different views and there is no environment of fear,” Ramesh said, adding that sometimes people within the party criticise it and this happens in every state. It has recently happened in Uttar Pradesh, he said without elaborating.
“Live and let live. Currently, talks are only about ‘live’ but the Congress has always believed in live and let live. We are a democratic party,” the Congress general secretary communication said.
To a question that the party has punished UDH Minister Shanti Dhariwali by cancelling Gandhi’s scheduled press conference in his constituency Kota for not attending a Congress legislature party meeting and holding a parallel meeting of legislators at his residence, Ramesh said it is nothing related to punishment.
He said it is not a conspiracy, there is no politics and changes were made in the schedule in other states also due to last minute situations.
Talking about the yatra, Ramesh said the yatris will walk 23 km on Thursday and Friday, will be a complete rest day.
He said in the 90 days of the yatra, representatives of 156 institutions met Gandhi while he was walking and 76 sat with him and held meetings. (PTI)