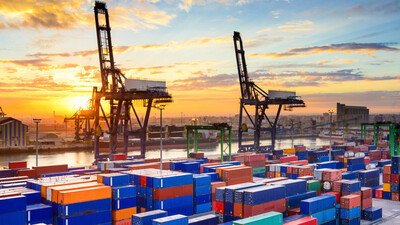 NEW DELHI, Feb 25:
Bilateral payments with Russia may not be impacted even as the US and other western countries have imposed economic sanctions on Moscow in the wake of the attack on on Ukraine.
India and Russia bilateral payments are made in Indian rupee. For both imports and exports, payments are made or received in the rupee for shipments. So, sanctions by the West may not have an impact on the payments, barring exchange rate fluctuation, sources said on Friday.
Russia is one of biggest suppliers of defence products and equipment to India mostly under government-to-government contract.
Bilateral trade between India and Russia stood at USD 9.4 billion so far this fiscal year, against USD 8.1 billion in 2020-21.
India’s main imports from Russia include fuels, mineral oils, pearls, precious or semi-precious stones, nuclear reactors, boilers, machinery and mechanical appliances; electrical machinery and equipment and fertilisers.
While major export items from India to Russia include pharmaceutical products, electrical machinery and equipment, organic chemicals and vehicles.
In the past too, India had devised a mechanism to pay for imports from Iran, when sanctions were imposed on the Persian Gulf nation.
India had entered into an agreement with Iran for carrying out trade-related transactions through a rupee account maintained with a state-owned lender.
As per the mechanism, Indian importers deposited payments in rupee in the ‘vostro’ account of Iranian banks, maintained with the Indian state-owned lender UCO Bank for imports including crude oil.
The account was also used to make payments to Indian exporters for sending goods to Iran and the payments were settled on daily basis. (PTI)